There might not be too many malls in Florida that ban permitted concealed handguns, but the Melbourne Square Mall where there was an attack that left one victim dead and one wounded was another gun-free zone.  The Melbourne Square Mall is “a Simon Mall.”  Yet, none of the news media have mentioned this point.  Now carrying in posted areas is not itself a crime in Florida, but if a person is asked to leave the mall and they refuse, they can be arrested for trespassing.  That said, posted bans are more likely to abided by law-abiding permit holders than those intent on committing a crime.

The pattern has been that virtually all the mass public shootings  with more than three people killed have all occurred where general citizens aren’t able to carry.  With only one victim killed in this mall, this case doesn’t contradict that pattern.

A deadly shooting at a Florida mall left two people dead and one wounded Saturday morning after a man opened fire on his wife and another victim before turning the gun on himself.

After responding to reports around 9:30 a.m. of multiple shots fired inside the Melbourne Square Mall, police tweeted that the “shooter is contained” and that officers were clearing the mall store by store. . . . .

USA Today, CNN, Washington Post, and all the other news stories that I could find have all ignored this aspect of the story.

The link for the screen shot below is available here. 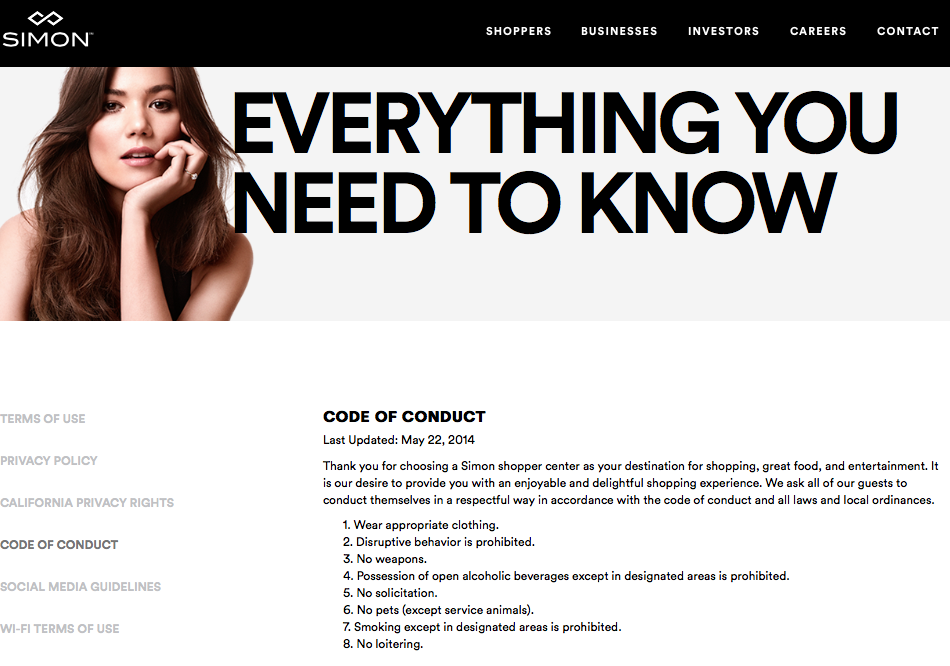 ← Papa John's lets pizza delivery woman who shot armed robber keep her job, Police: "She had no other choice" CPRC on the Larry Elder Show discussing Terrorism in Europe, claims about defensive gun uses, and the Sentencing Guidelines →