In reaction to the terrorist attack in Paris, we have gotten these types of comments:

“There’s too many [expletive] guns out there.  Especially in America. I think the population is like, 320 million? There’s over 300 million guns. Privately owned, in America. I think it’s a [expletive] disgrace. Every week now we’re picking up a newspaper and seeing, ‘Yet another few kids have been killed in schools.’” — Actor Liam Neeson, January 12th, 2014

“One thing that is different here is weapons are universally available and so, uh it is actually a very good thing that the tensions are not exactly the same because we would expect to have a lot more of that sort of carnage here.” — Washington Post Columnist Eugene Robinson, January 9th, 2014

The irony here is that the Paris attack occurred in a country with some of the strongest gun control restrictions in the world.   You had people just 10 to 12 meters from the terrorists who were able to film them on their cell phones but they were unable to do anything to stop the attack.  Yet, at the same time the laws hadn’t stopped the terrorists from being massively armed.

In France, handguns (both pistols and revolvers), fully automatic firearms, and even semi-automatic “assault weapons” are prohibited with only extremely narrow exemptions. Loaded rocket launchers and grenades are also banned. Yet, despite bans and these terrorists having criminal records, these terrorists did possess all these weapons.

It is clear that the funding and weapons for the attack came from abroad.

Unfortunately, the French think that the solution is to station 10,000 troops in front of Jewish sites across the country.  The problem is that there are so many possible targets, at times when the terrorists pick to attack, that there is no way that the troops can protect all the possible targets, even if they many times more than 10,000 troops.  In addition, the terrorists can kill the uniformed troops before they start killing other people.  It is an extremely difficult job for troops to be constantly vigilant day after day, week after week, month after month. 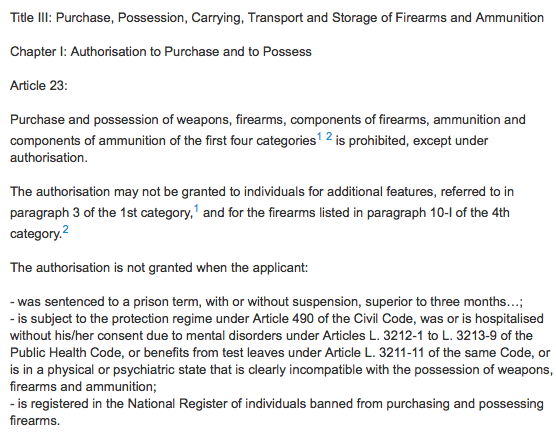 The information regarding footnote 1 is available here. 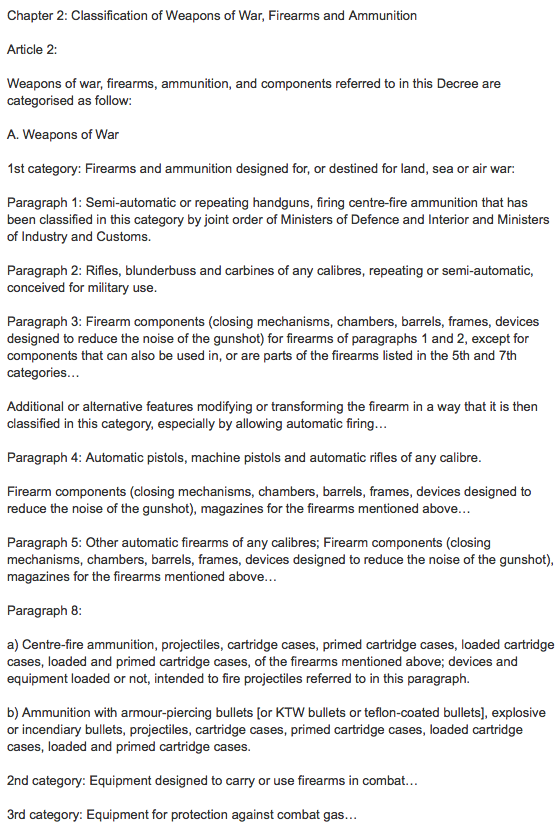 As if a ban on handguns that fire bullets didn’t go far enough, the regulations also even cover single-shot rim-fired handguns that are less than 11 inches (28 centimetres) long. 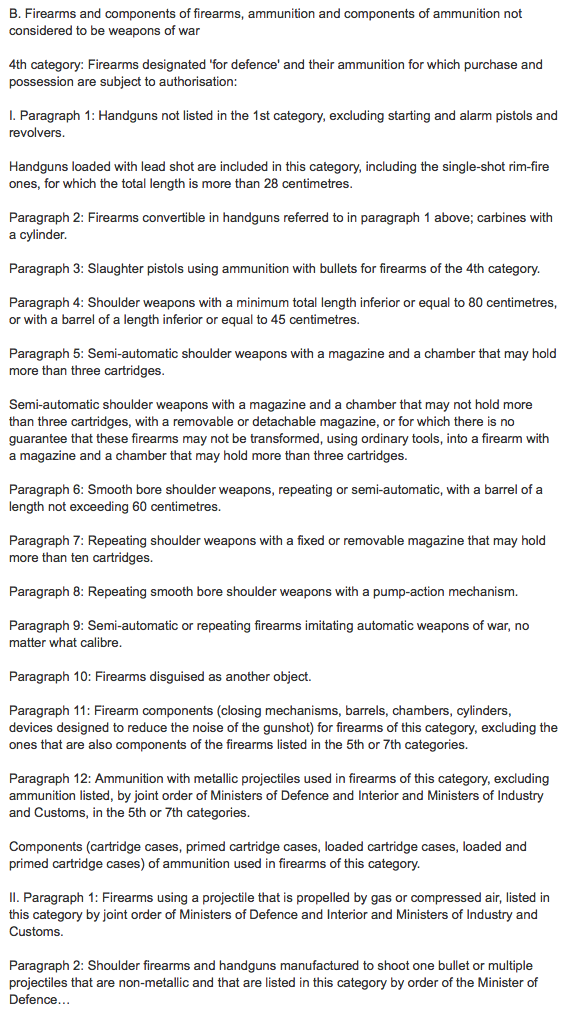 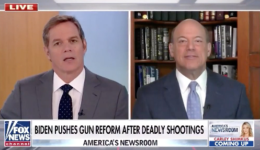