Bloomberg’s gun controllers use lawyers to stop political debate, what is Bloomberg afraid of? 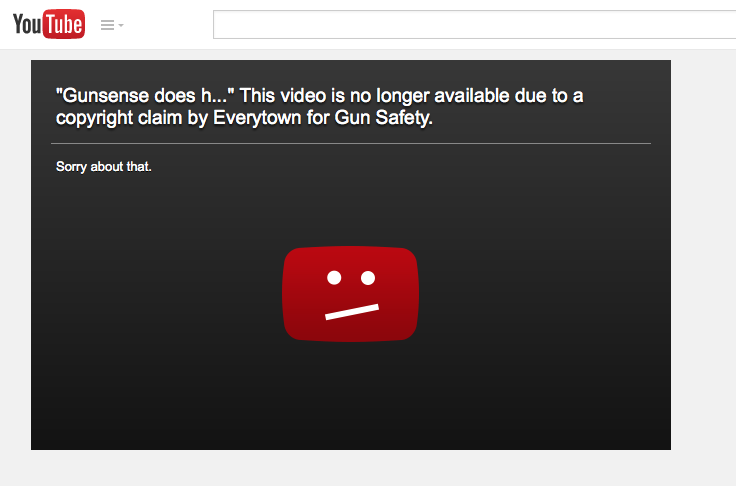 Bloomberg’s Everytown for Gun Safety put together a video about the risks that guns supposedly pose for women.  Two points about this video:

1) This ex-husband could have seriously wounded or killed the woman without any help from a gun.

2) The presence of a gun in this case would have made a much bigger difference in the woman’s ability to defend herself than it would for a man.  In watching this video from Bloomberg’s group, I could only wish that the woman had access to a gun.

But the problem here is when Gunsense tried editing the Bloomberg video, Bloomberg’s lawyers swept in and stopped what would have been legitimate political debate.  Gunsense was forced to remove the offending video or presumably risk being sued by Michael Bloomberg.

So what is Bloomberg afraid of in this political debate?  Bloomberg’s ad got massive free publicity (e.g., Washington Post, CNN, MSNBC, New York Daily News, Reuters, local TV News such as this on WRTV in Indianapolis, and many other places). Will anyone cover this response by Bloomberg to stop political debate?

Michael Bloomberg: “it’s the job of law enforcement to have guns and to decide when to shoot,” not the “average citizen” 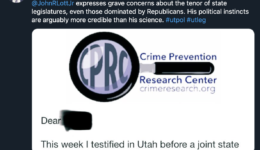