The interview that John Lott had with Eric Heyl at the Pittsburg Tribune-Review starts this way:

John R. Lott Jr. is president of the Crime Prevention Research Center in Washington, D.C. He spoke to the Trib regarding former New York City Mayor Michael Bloomberg’s pledge to commit $50 million of his personal fortune toward his new gun control organization, Everytown for Gun Safety.

Q: Bloomberg is making headlines for his $50 million commitment, but isn’t that just a drop in the bucket compared to what he has already spent on anti-gun efforts?

A: The $50 million is just for this latest organization that he has. He has two other groups that already exist — Mayors Against Illegal Guns and Moms Demand Action (for Gun Sense in America) — and he is pretty much funding those entirely.

He’s in for quite a bit. This $50 million is just the latest salvo.

Q: Do you think Bloomberg’s latest investment in the gun-control movement will pay dividends?

A: The New York Times mentioned that in terms of political money, this $50 million is twice what the NRA spends annually, (so) my guess is that it will have impact. But whether (Everytown) actually ends up getting a lot of members, I don’t know.

The NRA has over 5 million dues-paying members. Moms Demand Action doesn’t release its membership rolls, and Mayors Against Illegal Guns has over 800 mayors. But that’s only a little over 2 percent of the more than 35,000 mayors in the United States. And if you look at the list, the vast majority of the mayors they have are from very small communities.

But I think Bloomberg is in this for the long term, and for someone who has over $31 billion in wealth, even hundreds of millions of dollars is just a fairly small fraction of the (total) wealth that he has. . . . .

On a related note, former Homeland Security Secretary Tom Ridge has suddenly quit the board of the New York Mayor Michael Bloomberg’s new gun-control group Everytown for Gun Safety. While the initial announcement that Ridge was joining the group got a lot of attention, his resignation from the organization hasn’t really been covered by the major media. 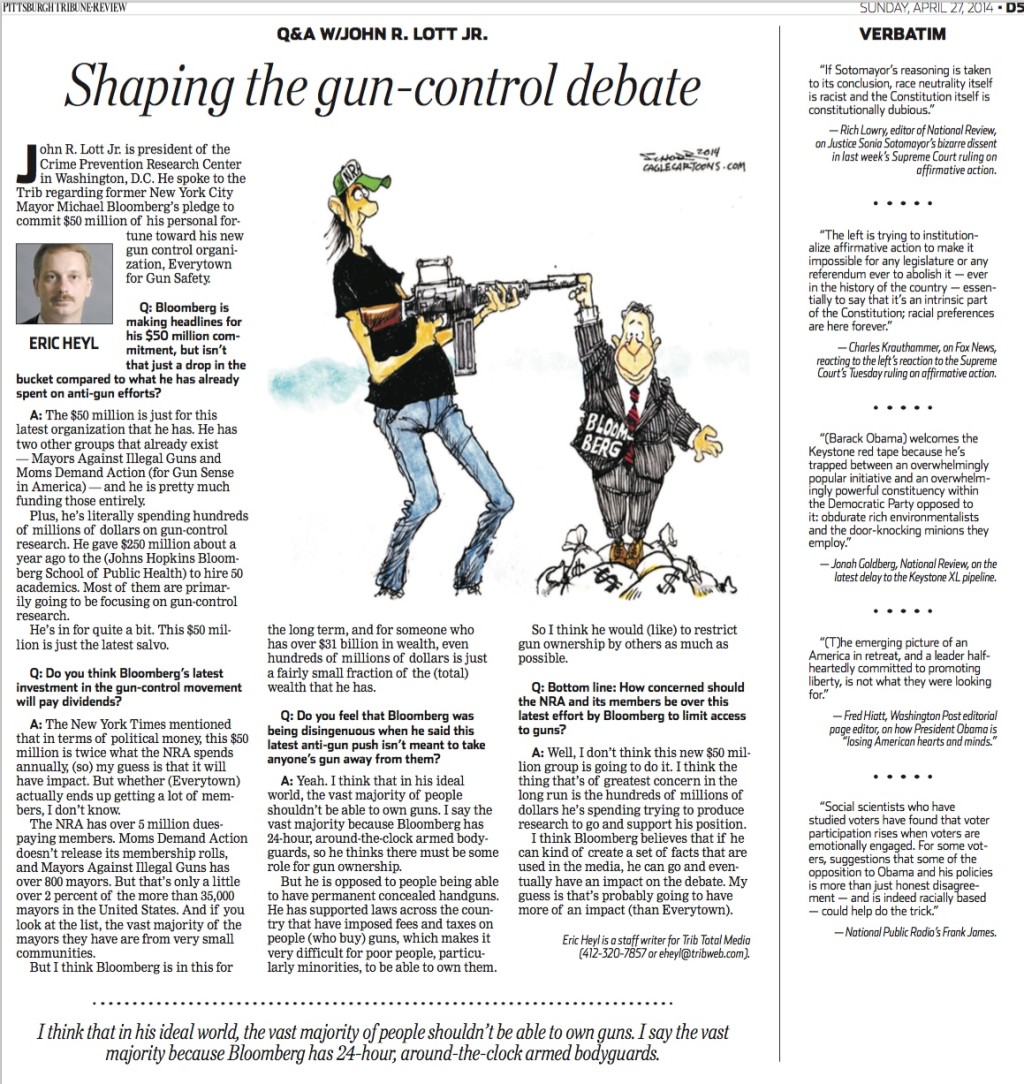 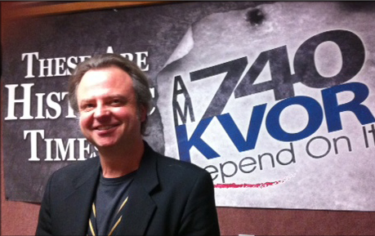