Our newest piece by John Lott at Fox News starts this way:

When will some Democrats who describe themselves as “pro-gun” realize that they aren’t fooling anyone?

Here’s their latest deception. President Obama’s nomination of Dr. Vivek Murthy to be surgeon general is in trouble, because the National Rifle Association decided that it was going to “score” the vote – that is, let its members know which senators voted for someone they believe is a threat to people being able to own guns for self-defense.

The New York Times reported late Friday: “Three Democratic Senate aides with knowledge of where members stood on the nomination said Friday that enough Democrats could oppose Dr. Murthy that he would most likely fail to be confirmed if a vote were held soon.”

Not wanting to put Democratic senators from conservative states in a difficult position, word started leaking out late Monday that Democrats want to delay the vote until after the midterm elections in November.

Democrats apparently believe that, with their re-election behind them, they will then be safe to vote to confirm Murthy.

UPDATE: John Lott of responds here to attacks on this piece by Media Matters.

Newsmax also has a discussion of position available here. 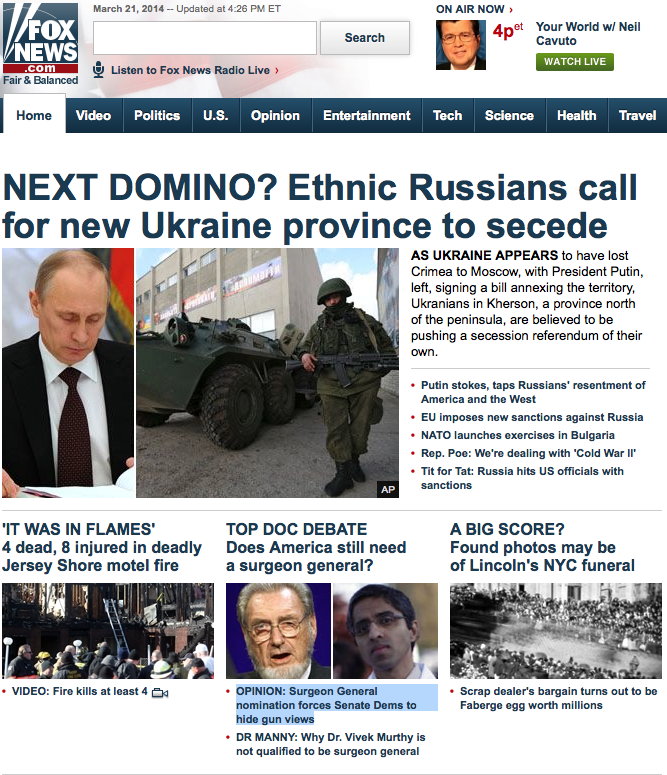 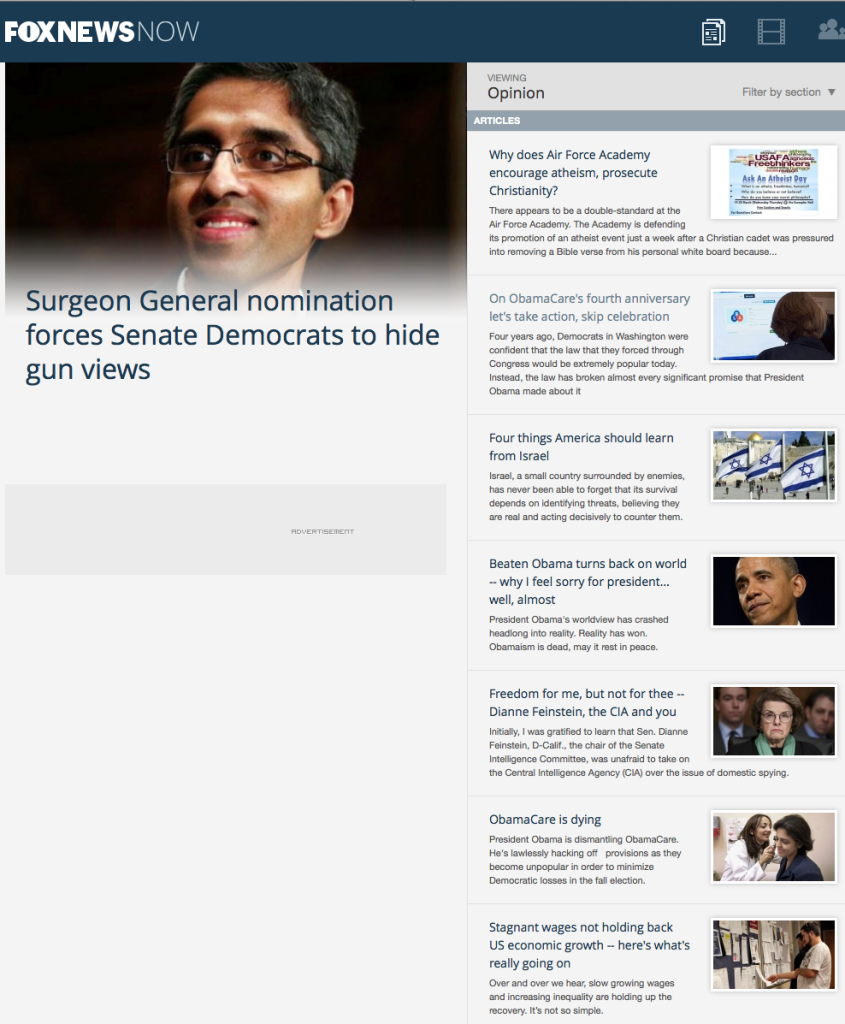