CPRC at Fox News: “It may soon be easy to carry a permitted concealed handgun in California”

Thursday, the 9th Circuit Court of Appeals ruled that the state couldn’t ban both concealed and open carry guns. The court also struck down the so-called “good cause” requirement for getting a permit, saying that concern for one’s personal safety should be sufficient justification.

The Constitution guarantees Americans the right to “keep and bear arms.” To “bear” means to carry.

Counties such as Los Angeles have only let a few hundredpeople get concealed handgun permits out of 7.5 million adults. In San Diego, only about 700 out of 2.4 million can carry. And in San Francisco, no one is granted a permit to carry a gun.

In Los Angeles and Orange Counties, the few lucky people getting permits are big donors to a sheriff’s re-election campaign or a sheriff’s personal friend. In other counties, such as Stanislaus County in northern California, the key to getting a permit seems to be either an influential politician or a prominent businessman. . . .

The rest of the piece is available here.
Click to make pictures bigger. 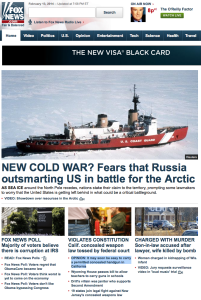 The piece was the top ranked op-ed piece on the Fox News website. 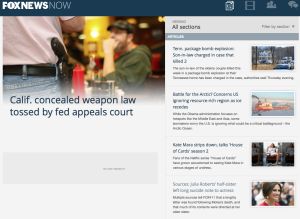