Dr. John Lott’s piece on Michael Bloomberg’s latest comments are available here. After a series of racist comments, Bloomberg has created trouble for himself with comments on farmers.

Former New York City Mayor Michael Bloomberg’s campaign slammed Sen. Bernie Sanders I-Vt. for circulating a 2016 video of Bloomberg’s comments on farming in which he said, “You dig a hole, you put a seed in, you put dirt on top, add water, up comes the corn.” Bloomberg’s campaign manager Kevin Sheekey said that the comments were “completely out of context.”

The problem is that the rest of Bloomberg’s comments don’t help him. 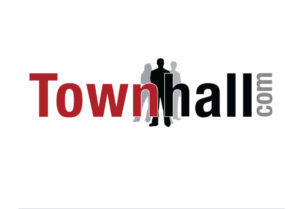 One of the Democrats’ favorite talking points on gun control that we don’t need military weapons of war on America’s streets. Former mayor Pete Buttigieg has been the most effective of the presidential candidates at making this claim, because of his military background. 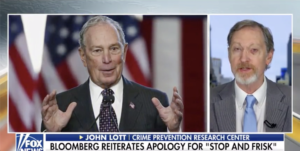 “95 percent of your murders — murderers and murder victims fit one M.O. You can just take the description, Xerox it, and pass it out to all the cops. 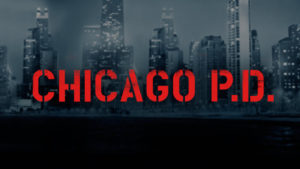 This episode from Chicago PD has a man carrying a concealed handgun which he uses to stop his car from being carjacked. His child and wife were in the car when the attempted carjacking occurred. But, despite the man’s wife clearly warning her husband that a police officer had arrived on the scene, the civilian points his gun at the officer.… 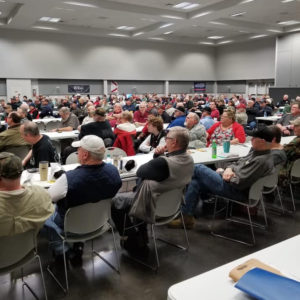 Nikki Goeser talked at BamaCarry Conference about the dangers of gun-free zones. 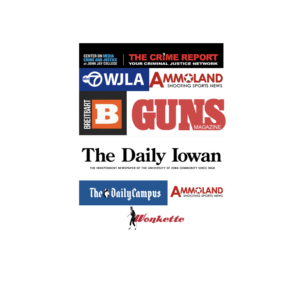 The number of Americans with concealed-carry permits has reached almost 18.7 million in 2019, up from 12.8 million in 2015, says the Crime Prevention Research Center, a gun-rights group. That growth was fueled by states like Oklahoma and Kentucky, which legalized carrying a concealed firearm without a permit last year. 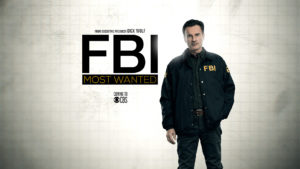 How many mass public shootings have there been at gun ranges? Zero. In fact, 94% all the mass public shootings take place at places where guns are banned. But the television show isn’t interested in realism, but want to push back against the narrative that armed people can stop these types of attacks.…

Dr. John Lott talked Steve Gruber on the Michigan Talk Network about Michael Bloomberg’s claim that 95% of murders are committed by young minority males in “virtually every city.”

CPRC in Madrid at Liberty Con Europe on March 7th 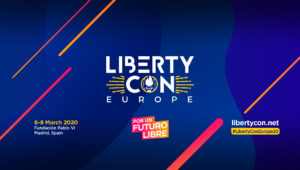 Dr. John Lott will be speaking at Liberty Con Europe on March 7th in Madrid. The schedule is shown here.…

Dr. John Lott has an op-ed on a Red Flag bill that is going through the New Mexican state legislature.

Nobody wants dangerous people to get guns. To some, the obvious solution is “red-flag” laws, which take away the guns of people deemed dangerous to themselves or others. Last week’s largely party-line vote in New Mexico’s Senate shows that these laws are more controversial than normally understood (“Senate passes ‘red-flag’ gun bill,” Feb.