At the Orlando Sentinel: Passing constitutional-carry laws for handguns is common sense 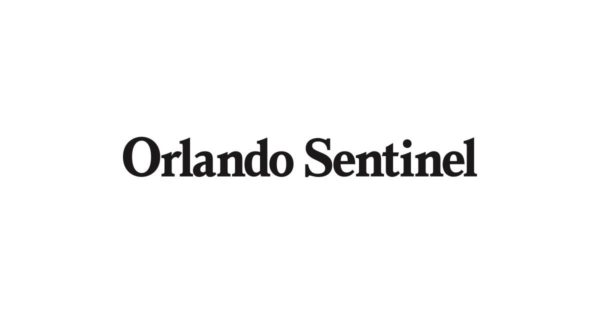 Dr. John Lott has an op-ed with Florida State Representative Anthony Sabatini in the Orlando Sentinel and also the Daily Commercial and the Florida Times-Union (Jacksonville).

Gun-control advocates keep making the same predictions of doom and bloodshed from law-abiding citizens having guns for protection. They warn us of pending disaster if Florida becomes the 22nd state to adopt so-called constitutional carry rules that would allow law-abiding adults who legally own a handgun to conceal-carry it without a permit. Thirty-four states already allow open carry without a permit.

Florida and other states faced the same predictions of disaster when they first adopted right-to-carry laws, which now exist in 43 states. None of the dire predictions came true. These predictions occurred again after states adopted Constitutional carry. But not a single one of these states has seen the need to reverse the laws. Indeed, none have even held a legislative hearing on undoing these laws, let alone a vote.

Now that Governor Ron DeSantis has just pledged to support Constitutional Carry in Florida the chances of adoption have greatly improved.

Much will remain unchanged with Constitutional carry. Businesses and private property owners still have the right to exclude guns from their premises. Prohibitions remain in sensitive places, and laws about gun misuse are unchanged. Floridians must still be able to legally own a gun to carry it.

The most significant change from constitutional carry is how quickly people can carry a gun if needed. Right now, it takes up to four months for Florida to issue a concealed handgun permit after someone has met the requirements. If a woman is being stalked or threatened, the harm from that threat may have already occurred well before the four months are up. To make matters worse, last year, Florida completely stopped issuing permits for three months during the coronavirus outbreak. And it took them a little while to get through the backlog when they started reissuing them.

Under Constitutional carry, that woman won’t have to wait for a license.

And Constitutional carry will save Floridians the cost of obtaining their license, which currently runs between $97 and $119. These costs matter; just compare the numbers in neighboring states, Illinois and Indiana. In Illinois, the total cost of getting a five-year permit is $450; there is no license fee in Indiana. While only 4% of Illinoisans have a concealed handgun permit, 22% of adults in Indiana already have one, the second-highest number of permits per capita.

More importantly, the people who benefit the most from carrying are the most likely victims of violent crime, overwhelmingly poor blacks who live in high-crime urban areas. They are also the most sensitive to the fees required to get a permit. In Illinois, wealthy white males who live in the suburbs are overwhelmingly the ones who get permits. In Indiana, people living in urban, heavily minority zip codes get many more permits.

Some are concerned about the bill’s financial impact; Florida could lose the money it collects through permit fees. But in practice, states that adopt constitutional carry have seen very little change in the number of permits. People still get permits to travel with their guns to states without constitutional carry.

Gun control advocates claimed there would be blood in the streets when then-Gov. Bob Martinez signed Florida’s concealed carry law in 1987. That didn’t happen. The fact that several dozen peer-reviewed academic studies show there’s no evidence of any uptick in gun crimes linked to concealed carry laws, and most show violent crime declines. Research also shows that murder rates fall even more when states move to Constitutional Carry laws.

When PoliceOne asked its 450,000 law enforcement members about the effects of private gun ownership, 76% of officers answered that legally armed citizens are either very or extremely important in reducing crime.

* Anthony Sabatini, a Republican, is the state representative for Florida’s 32nd district. John R. Lott, Jr. is the president of the Crime Prevention Research Center.

← On the Michigan Talk Network: Talking about Prosecutors Going Parents after Oxford School Shooting On the Lars Larson Show: Discussing new polling on the declining support for gun control → 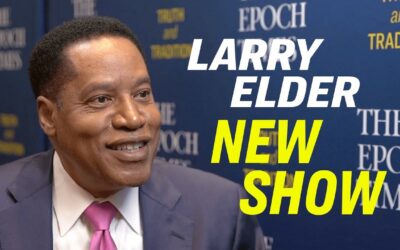 https://youtu.be/MxJ3aFbLUEk Dr. John Lott talked to Larry Elder about the Texas elementary school shooting, another school shooting in a place where teachers and staff were banned from carrying guns. (Wednesday, May 25, 2022) 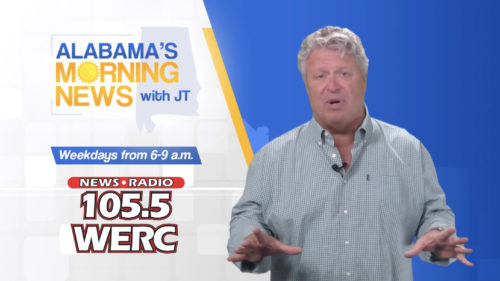 Dr. John Lott talked to JT on Birmingham, Alabama's big WERC-AM-FM about President Biden's comments on banning gun sales and how his comments conflict with what the White House says his position is. See also Dr. Lott's work at Newsweek: "Biden’s Rhetoric on Guns...

On the Michigan Talk Network with Steve Gruber: Democrats Are Trying to Jam a Terrible Gun Control Law Through Congress