What Percent of Mass Public Shooters are White Supremacists? 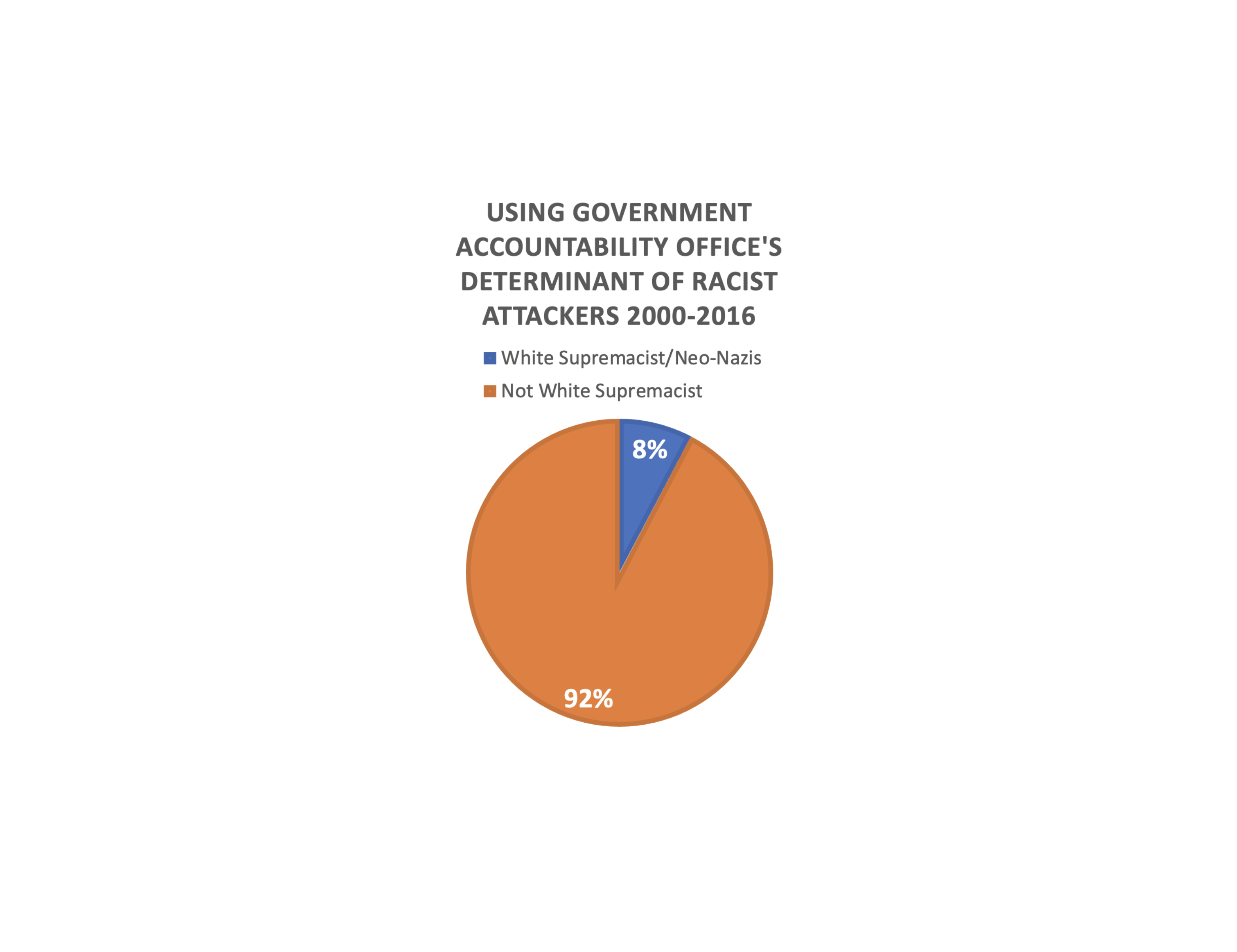 The news media and entertainment television keep pushing the notion that most mass public shootings are done by white supremacists. Who is a white supremacist is actually fairly difficult to determine because many of the classifications are based on solely whether the person visited neo-Nazis or white supremacist website.

All this isn’t too surprising given that we have pointed out that 71% of mass public shooters have no identifiable political views.

Our information for all mass public shootings between 1998 and May 20, 2021 is available here.

← New Research: Not all right-to-carry laws are the same A driver armed with a gun intervenes to defend a Jewish family in Miami → 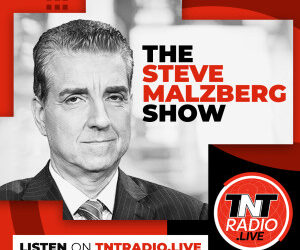