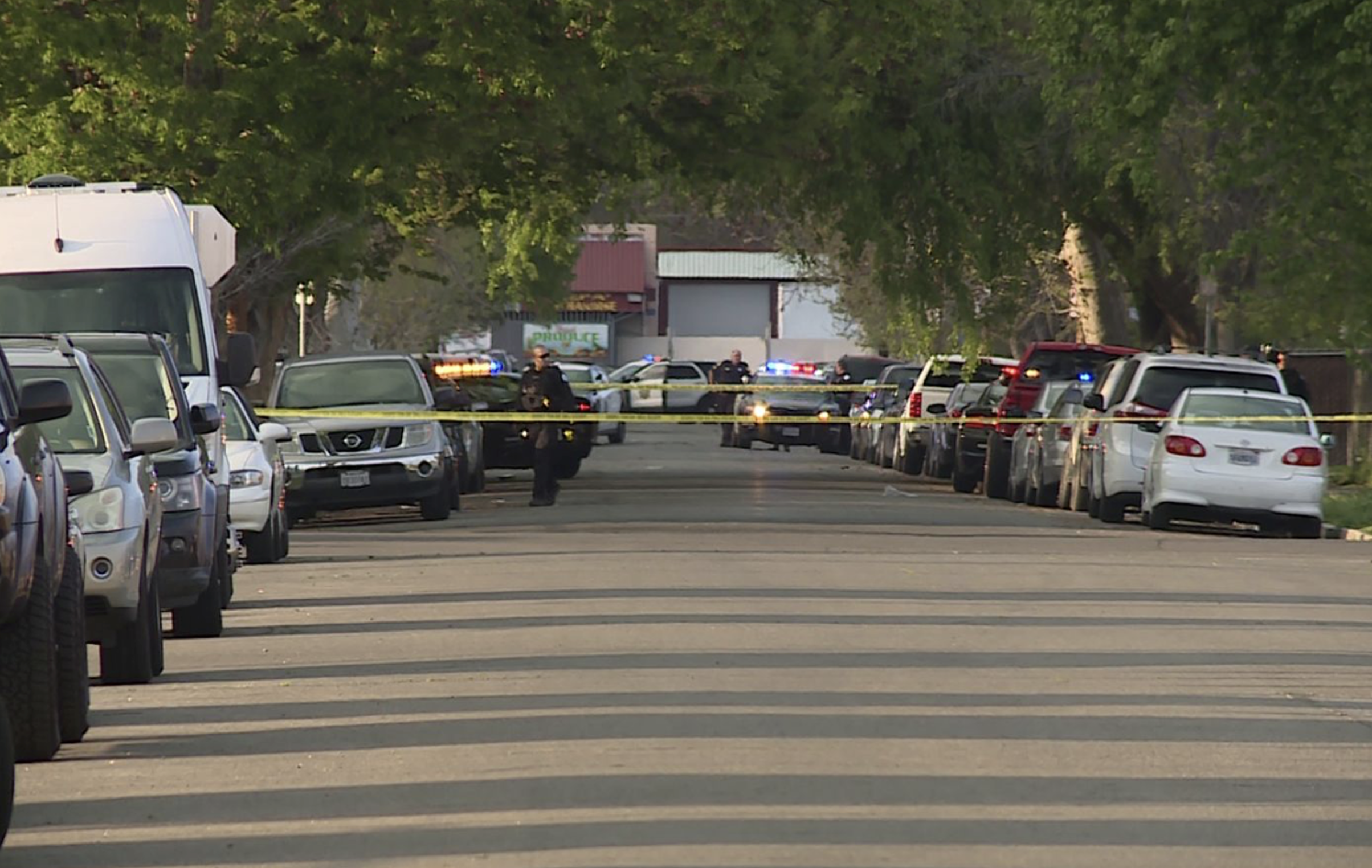 Here is yet another instance a civilian with a concealed handgun permit to help police.

. . . Officers tried to pull over the car, but the driver refused to stop and sped off. The driver led police on a short chase and ended up crashing near Valeria and Grant.

After the crash, the driver hopped out of the car with a pump shotgun. He then reportedly aimed it at the officers and began firing at them. After firing a couple of rounds, he then turned around and started to run away from officers.

During this time, a good Samaritan was walking down the street and spotted the guy running toward him with a shotgun. That good Samaritan turned out to be a CCW holder and pulled out his gun to defend himself. He fired one time at the suspect, making him fall to the ground. . . .