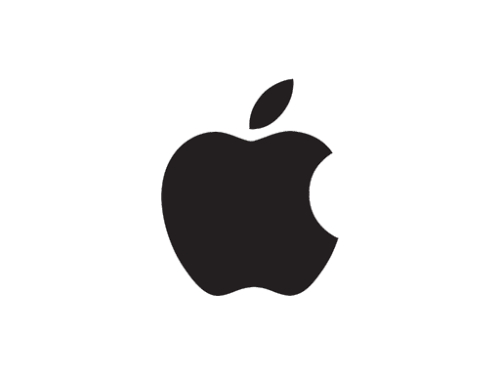 Do you think that Apple’s Chief Security Officer, Thomas Moyer, could pass a background check? How about the four executives at Apple that Moyer was trying to get approval to have permits? Do you think that if Apple’s Chief Security Officer and other executives could convince Apple that they are responsible enough people to run an almost $2 trillion company, they are responsible enough to join the 20 million Americans who have concealed handgun permits? Are these even serious questions?

Well, it turns out that a Santa Clara County Undersheriff and a sheriff’s captain didn’t think that was enough, who “held up the issuance of CCW licenses, refusing to release them until the applicants gave something of value.” Without a CCW license, it is a crime to carry a concealed firearm. To get these licenses, Moyer promised a donation of 200 iPads worth close to $70,000.

Another case involved insurance broker Harpreet Chadha, 49, who promised $6,000 worth of luxury box seat tickets to a San Jose Sharks hockey game at the SAP Center on Valentine’s Day 2019.

It is well known that wealthy, politically connected people have long been much more likely to get concealed handgun permits than others. You don’t hear about this problem in the right-to-carry or Constitutional carry states.