The percent of guns that are ever used in Crime, Suicides, or Accidental Gun Deaths is well below 1 Percent 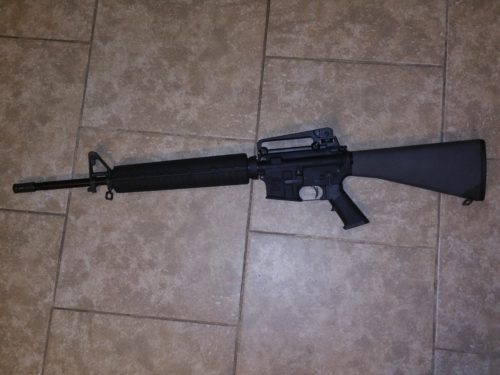 Less than 1% of guns are ever used to cause harm. There are several factors that have to be looked in making this calculation.

2) There are about 23,000 suicides with guns each year and 458 accidental gun deaths in 2018. The bigger problem with the estimate comes from two other questions:

3) How many guns are there? The Small Arms Survey, which is relied on by the media and many academics, puts the number of guns in the US as 400 million in 2017. Data on household ownership of guns is available here.

4) How many times is each gun used in a crime? The best guess is at least three times on average, but that is clearly a lower bound.

In any given year, that means that there are about 0.035% of people harmed by guns. Over a 25 year period you are talking about something around 0.4% to 0.88% of guns are involved in such incidents.