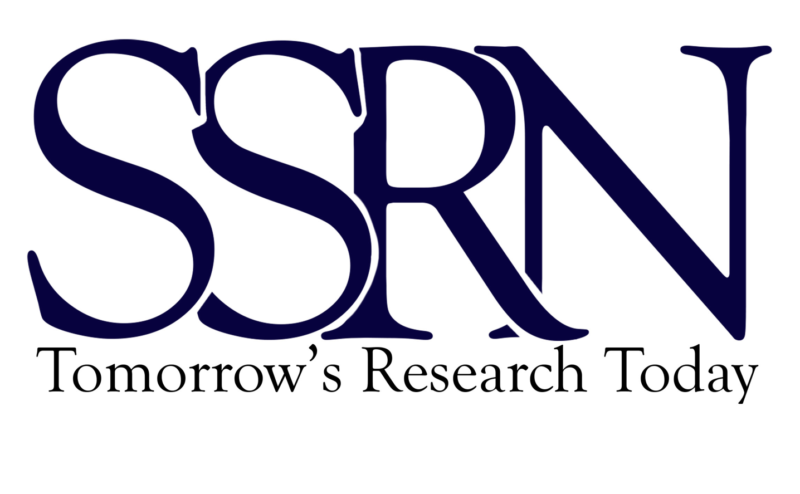 New Research: Comparing the Global Rate of Mass Public Shootings to the U.S.’s Rate and Comparing their Changes Over time: 1998 to 2017

Over the 20 years from 1998 to 2017, our list contains 2,772 attacks and at least 5,764 shooters outside the United States and 62 attacks and 66 shooters within our country.  By our count, the US makes up less than 1.13% of the mass public shooters, 1.77% of their murders, and 2.19% of their attacks. All these are much less than the US’s 4.6% share of the world population. Attacks in the US are not only less frequent than other countries, they are also much less deadly on average.

Out of the 101 countries where we have identified mass public shootings occurring, the United States ranks 66thin the per capita frequency of these attacks and 56thin the murder rate.

Not only have these attacks been much more common outside the US, the US’s share of these attacks has declined over time. There has been a much bigger increase over time in the number of mass shootings in the rest of the world compared to the US.