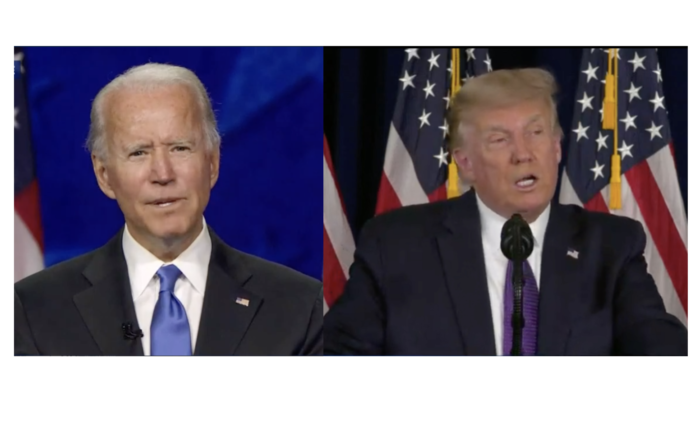 The Gun-Free School Zones Act (GFSZA) was introduced in Congress in 1990 by then Senator Joe Biden (D-DE).

By contrast, President Trump has continually spoken out on the dangers of gun-free zones.

Our research on school shootings from 2000 through 2018 shows that President Trump was correct on this issue. Here is the abstract of our research:

After the Columbine school shooting 20 years ago, one of the more significant changes in how we protect students has been the advance of legislation that allows teachers to carry guns at schools.There are two obvious questions: Does letting teachers carry create dangers? Might they deter attackers? Twenty states currently allow teachers and staff to carry guns to varying degrees on school property, so we don’t need to guess how the policy would work. There has yet to be a single case of someone being wounded or killed from a shooting, let alone a mass public shooting, between 6 AM and midnight at a school that lets teachers carry guns. Fears of teachers carrying guns in terms of such problems as students obtaining teachers guns have not occurred at all, and there was only one accidental discharge outside of school hours with no one was really harmed. While there have not been any problems at schools with armed teachers, the number of people killed at other schools has increased significantly – doubling between 2001 and 2008 versus 2009 and 2018.

The paper is available here.