At Newsweek: New York Abuses the Legal System to Target The NRA

Dr. John Lott has a new op-ed piece at Newsweek.

Gun rights have never been more at stake than in this November’s election, and Democrat politicians are now attempting to remove the NRA from the debate. At the very least, they want to run up the NRA’s legal bills so that it won’t have funds left over for political campaigns.

Going after a non-profit organization’s tax exempt status because you disagree with its mission is a perversion of government power. Devoting taxpayer dollars to silencing political opponents should scare all of us, Democrat or Republican.

New York Attorney General Letitia James made it a campaign promise to challenge the NRA’s not-for-profit status and “investigate their legitimacy.” Without any evidence that it had done anything wrong, a year before the blow up between Oliver North and Wayne LaPierre, James vowed to single out the NRA. Attorney Generals shouldn’t start fishing expeditions against those that they disagree with politically in the hopes that they can find some violation that they have committed. But this has become a consistent pattern for Democrats. This has been the approach they have followed against President Trump during his entire presidency.

It is an abuse of office to persecute a charity based on personal political biases, and it also shows that people need to be very skeptical of any claims that she makes.

The State of New York has been trying to bleed the NRA dry for years, but it’s no coincidence that it has ramped up its attacks right before the election. Shannon Watts, who runs Michael Bloomberg’s Moms Demand Action, has gloated that the lawsuits have cost the NRA $100 million.

In her lawsuit, James highlights the fact that the NRA faced a financial loss of $64 million over three years. But given how much these legal costs dwarf those losses, that hardly seems to be the NRA’s fault.

Gun control activists don’t want to debate — they would rather just prevent the other side from even participating in the discussion. I know this first hand, and have found that Everytownfor Gun Safety, the Brady Campaign, and other organizationshave an agreement not to debate me. Since most television shows want to present both sides in debates, that way, they believe that they can to keep me off the air.

Michael Bloomberg and other billionaires already spend literally hundreds of millions of dollars pushing gun control, massively outspending the NRA.  While the NRA spent $18.9 millionon all campaigns in 2018, Michael Bloomberg invested $110 millionjust in congressional campaigns. He apparently spent even more than that on state legislative races across the country. It is bad enough with all the media bias on the gun issue, but if money bought politicians’ votes, Bloomberg and gun control advocates would have long ago passed all the gun control laws that they wanted.

Bloomberg alone has massively outspent the NRA and other self-defense organizations for the last four election cycles. As I detail in my new book, “Gun Control Myths,” this campaign spending pales compared to the money that Bloomberg pours into financing biased research, various gun control organizations, and media outlets that pretend to beindependent.

James attacks the NRA for paying for charter flights for CEO Wayne LaPierre and his family. But she overlooks the fact thatLaPierre would be accosted by gun control activists on commercial flights. She ignores that while LaPierre’s wife, Susan, doesn’t take a salary from the NRA, she does help with fundraising. The same point applies to Susan’s expenses at beauty salons. But given that Susan is doing the work, having these costs being picked up by the NRA is reasonable.

New York’s lawsuit seeks nothing less than thedissolution of the NRA. The point is to remove it from the debate.

Of course, James’ actions are only part of the policies that New York and other states are following to put the NRA out of business. In 2018, New York’s Gov. Andrew Cuomo instructed the New York Department of Financial Services (NYDFS) to “urge insurers and bankers statewide to determine whether any relationship they may have with the NRA or similar organizations sends the wrong message to their clients and their communities.”  Cuomo claimed that ending these relationships “can put an end to gun violence in New York once and for all.”

Some leftists have to learn to debate rather than trying to silence those that they disagree with. Starting investigations against organizations without just cause — and with ulterior motives — violates the most fundamental standards of law enforcement.

← On the Larry O'Connor Show to discuss the New York Attorney Generals' lawsuit against the NRA On NewsMax TV's American Agenda: Did the St. Louis couple, the McCloskeys, behave properly when they confronted mob with guns? → 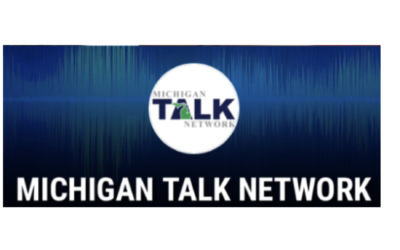 On the Michigan Talk Network: A plurality of Americans believe that armed citizens are the best way to protect you and your family in the case of a mass shooting

Dr. John Lott talked to Steve Gruber about a new survey showing that a plurality of Americans believe that armed citizens are the best way to protect you and your family in the case of a mass shooting. (Tuesday, July 26, 2022) 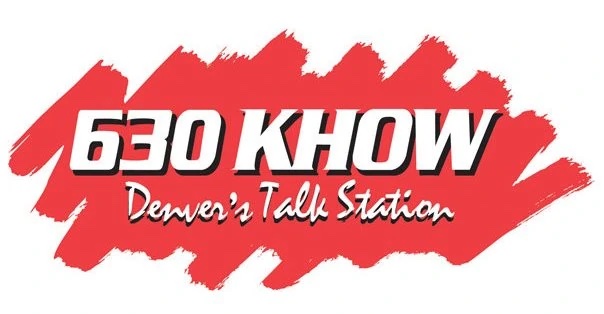 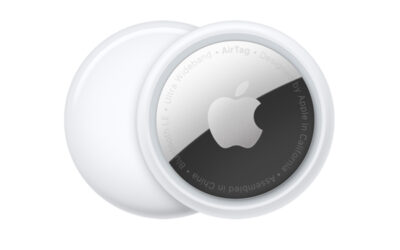