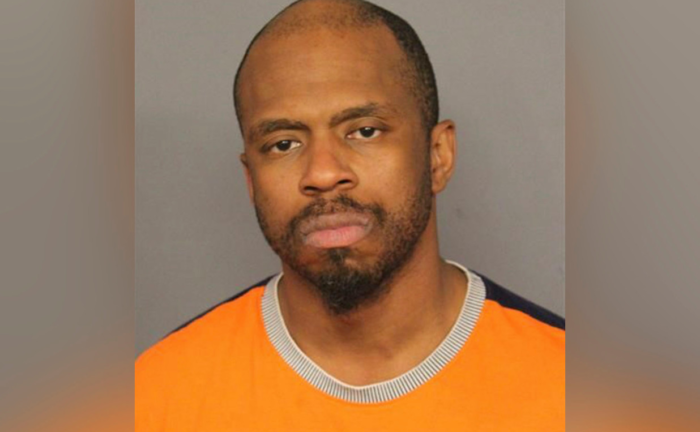 A Cost Of Releasing Prisoners: Robber freed early from Colorado Department of Corrections accused of murder

Another inmate released from prison to protect him from the Coronavirus.

A Colorado convict accused of murdering a 21-year-old woman last Saturday in Denver had been released from prison early due to the coronavirus, according to local media.

Cornelius Haney, 40, was nabbed over the weekend for the fatal shooting of Heather Perry in an alleyway, NBC’s 9News-Denver reported. A motive for the slaying wasn’t disclosed by police.

The Colorado Department of Corrections sprung Haney from prison April 15 — four months before his scheduled release — due to the pandemic, a spokesman told the TV station.

The felon, whose criminal history stretches back more than a decade, was serving a seven-year sentence for robbery when he was freed in accordance with a state executive order designed to reduce the prison population during the public health crisis.

Rebecca Rosenberg, “Convict freed from prison due to coronavirus accused of murder in Denver,” New York Post, May 15 , 2020. 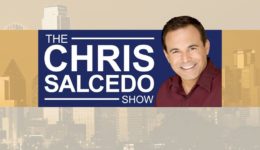