Will warmer weather reduce the impact of the Wuhan coronavirus? 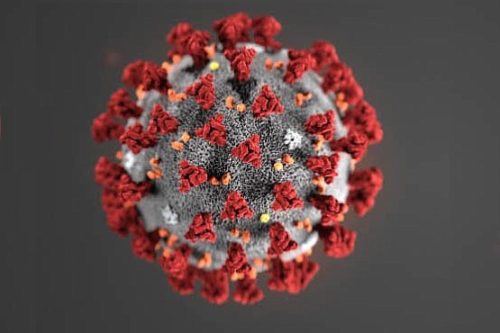 Professor Tim Craig Allen, Chair of the Department of Pathology at the University of Mississippi Medical Center, Director of the Center for Pulmonary Pathology, and a member of the CPRC Board of Directors, has worked with Dr. Lott to examine what factors might be contributing to the spread of the Wuhan coronavirus.

Will the Wuhan coronavirus recede as spring arrives? Of the seven pre-existing coronaviruses that afflict humans, at least four are seasonal. This is also true of most strands of the common flu, as the low humidity in the winter helps viruses to thrive and people may spend more time indoors in close contact with those who are sick.

Usually, the weather starts putting the brakes on seasonal viruses in March or April, although activity can last as late as May.

But evidence is already available. The southern hemisphere has been in the midst of summer during this outbreak, so we can already make valuable comparisons.

Since not every country is thoroughly testing its citizens for the disease. A better measure of the true level of infection might be reported death rates because of the possibility of post-mortem identification of the disease. By Friday morning (March 13, 2020), Johns Hopkins University reported that there were 135,232 confirmed COVID-19 cases and almost 5,000 deaths worldwide. Looking at data for 124 countries, we found that countries in the northern hemisphere suffered higher death rates. The per capita rate of deaths increases until you get above southern European countries such as Italy and Spain. Around the 45 degrees latitude line, the death rate begins to go back down.

We will soon post the raw data, but in the interim, here are the summary statistics and the regression results.

← CPRC in the News On One America News: Discussing the push for new gun control laws in Virginia →