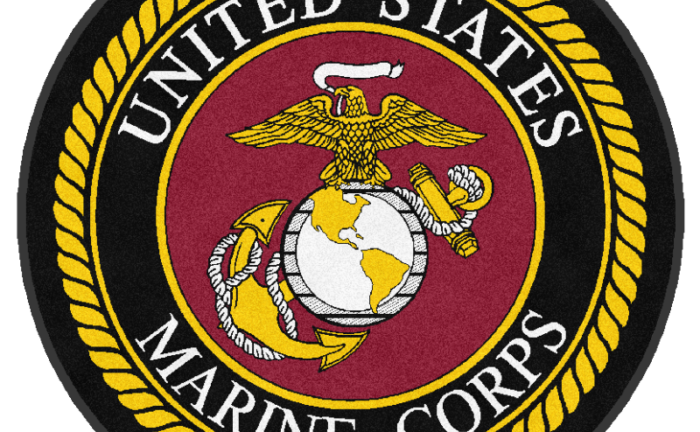 Lieutenant General G. W. Smith, deputy commandant for plans, policies and operations for the Marines, has now made it possible for some Marines to carry guns on US military bases. It is a movement towards Trump’s campaign promise: “[I will] get rid of gun-free zones on schools and on military bases.” Smith’s memorandum, signed on December 31, reads:

Smith admitted that it took those two attacks in December to get him to act: