From One America News:

10 years ago, Nikki Goeser saw her husband gunned down in front of her in a Nashville restaurant by a man who had been stalking her. Now she is speaking out on the need for women to take ownership of their own safety. One America’s John Hines spoke to Goeser and Crime Prevention Research President John Lott about the particular dangers that gun control laws pose for women.

CPRC’s Nikki Goeser: “I would really like to see more women saying ‘Not me” rather than ‘Me Too.'” 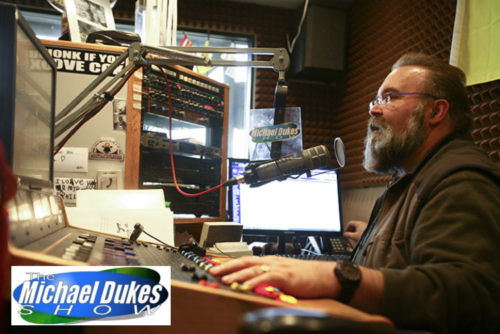