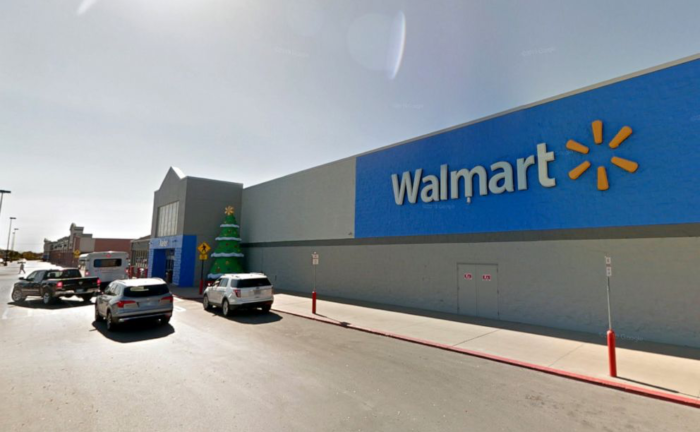 Finally, when one of these attacks are stopped by someone legally carrying a gun, the media is giving it some notice.

Here is our list of mass public shootings stopped by those legally carrying guns. 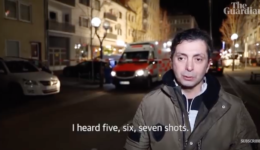