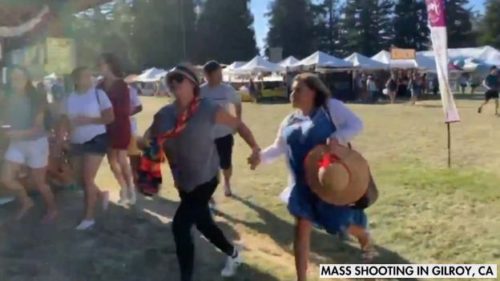 Another mass public shooting at another gun-free zone: the Gilroy Garlic Festival attack

UPDATE: Governor Newsom: “This is insane. Only in America, only in America, here we go again.” Yet, few seem to realize how much more common mass public shootings are in the rest of the world, including parts of Europe. An earlier similar study was published in a peer-reviewed journal.

Original Post: Santa Clara County where the attack occurred at the Gilroy Garlic Festival provides an all too typical example. Three people were killed and 15 injured. The media can mention the metal detectors and the attacker cutting his way through the fence to avoid detection, but they seem unable to explicitly mention that the attack was in another gun-free zone.

But as a general point, even if this wasn’t an area where people were already banned from having guns, do you wonder why there isn’t someone to stop some of the mass public shootings in places such as California? In 2018, the County with a little over 1.5 million adults had issued just 113 concealed handgun permits — that is just 0.007% of adults. To put it differently, that is only 1 permit issued for every 14,300 people. General citizens in Santa Clara County are banned from being able to carry concealed handguns. There is no nearby county that has even one percent of the population with permits, and for California as a whole, only 0.39% of adults have a permit. Last year, outside the restrictive states of California and New York, about 8.63% of the adult population has a permit.

What very few permits are granted in the county are going to be granted in in San Jose and the wealthiest areas of the county, not in Gilroy.

Here is a list of cases we found where concealed handgun permit holders have stopped what otherwise would have been a mass public shooting.

Again, police are important, but they have a very difficult job in stopping these types of attacks. Attackers will either wait until there are no officers nearby or if there is an officer nearby, they will kill him first. There were police near, but even a minute or two is a very long time.

Democrats were again pushing for gun control within hours of the attack, yet it is hard to ignore that California already has some of the strictest possible gun control laws. The problem is that strict gun control causes these problems and the solution is then even stricter regulations instead of seeing to remove some of the restrictions that they already had.

Permits don’t come cheap in California: $150 for psychological screening & initial processing fee of $20, $80 for permit processing fee. The 16 hours of training are added on top of that. Something well over $500 is required to get a permit. 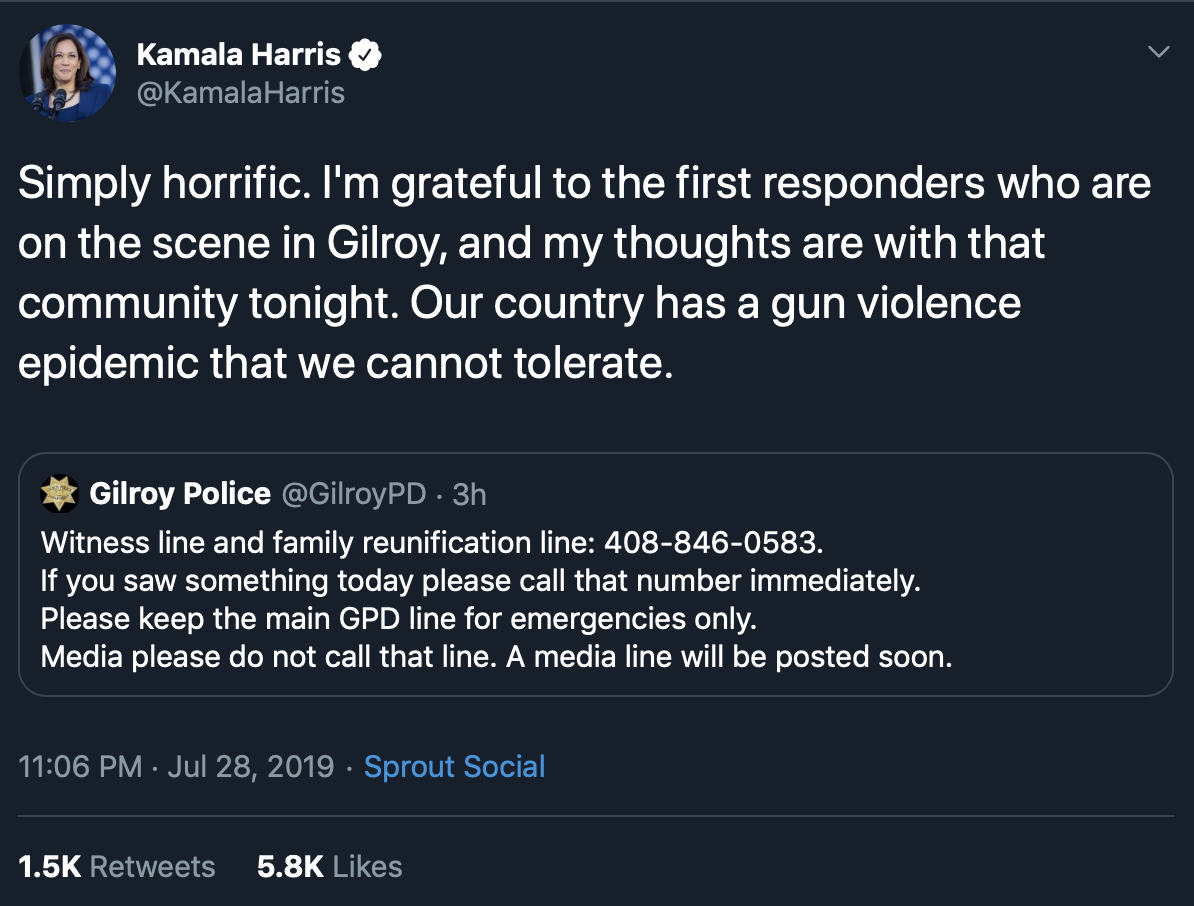