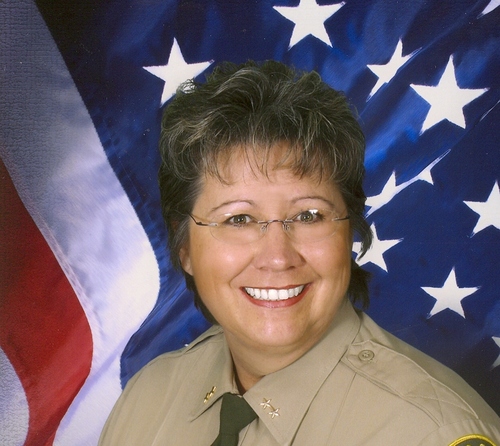 Getting a concealed handgun permit in California is difficult. In most counties, the strict, 16-hour training requirement and high fees aren’t the biggest obstacles. The biggest difficulty is simply convincing local law enforcement to agree that you have a legitimate reason to get a permit.

Mims said she’s tried to encourage people to apply for CCW licenses since she was elected sheriff in 2006. “In fact, I carried applications with me,” she said of her early tenure when the department used paper applications. “It was such a big issue, such an important issue to my constituents in Fresno County that when I was asked about it, I would just hand somebody an application.”

“Whether they actually applied or not or whether they passed the background check is another issue, but we made it available,” she added. . . .

In the video, Mims explains that to her the desire for personal protection is a “good cause.” She also talks about how the number of permits increases when there is a mass public shooting.

It is interesting that whenever there is an incident, such as a mass shooting somewhere, our requests for CCWs increase, they go up. . . .