Regarding claims about how crime rates vary across nations see here and how crime rates change after guns are banned see here. In reference to the graph on mass public shootings that Cenk shows see the paper discussed here. Lott wasn’t able to see the graph when he was talking to Cenk Uygur, but he was correct guessing that they were relying on numbers from Adam Lankford at the University of Alabama.

The comments on this interview over at the Young Turk’s YouTube channel are available here. 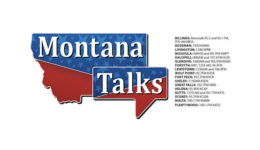 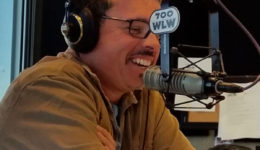 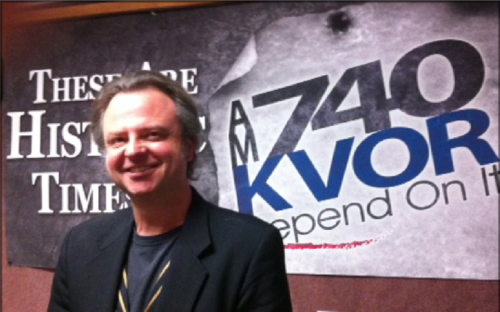