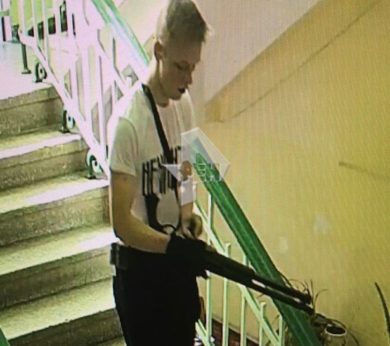 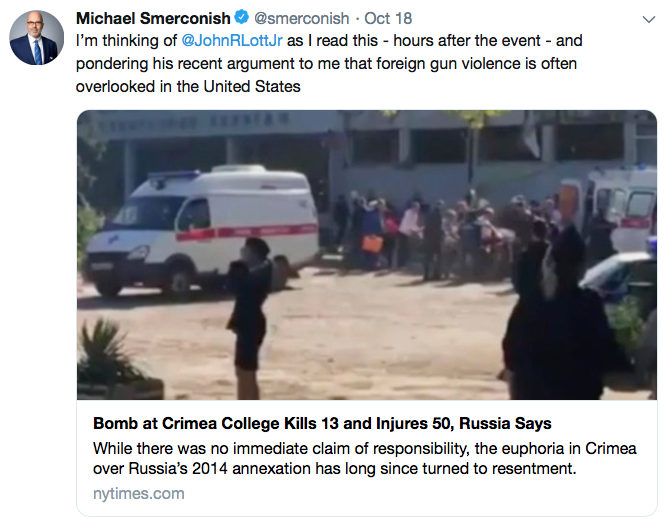 ← On the Michigan Talk Network to discuss how even after Kavanaugh's confirmation, Democrats will control most of the Circuit Courts in the country A talk on some of the false claims made by gun control advocates →