UPDATED: Vehicle attacks around the world since 2000 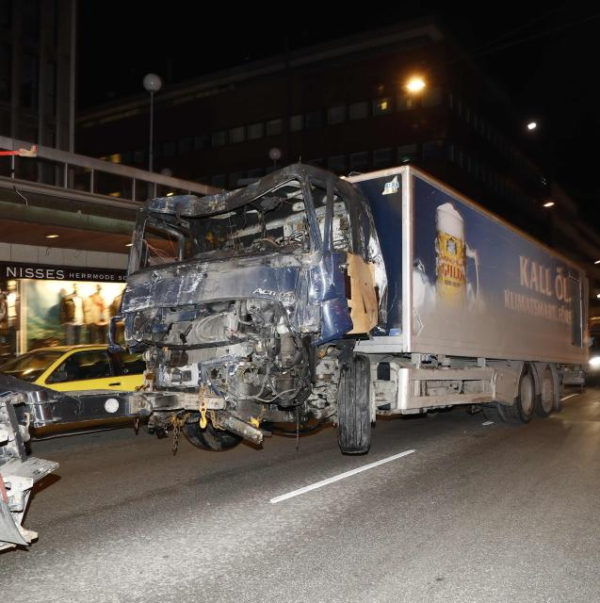 Terrorist vehicle attacks with 4 or more fatalities are still relatively rare, though they are becoming more frequent. Radical Muslims committed 83% of mass public attacks committed up through the end of 2017.  Including attacks where fewer than 4 victims were killed, 73% of all vehicle attacks were carried out by Muslims.  We have previously done comparisons on rates of mass public shootings and bombings around the world, and specifically comparisons between the US and Europe.

Some of these attacks rank among the worst attacks in terms of deaths for some countries.  The van attack in Toronto in April 2018 was the worst mass killing in Canada since at least 1989 and the third worst massacre in Canada since 1880. The Nice truck attack in 2016 was the third worst massacre in France since the end of World War II (one was the shooting attack at the concert hall in Paris in November 2015 and the other was a deliberate plane crash in 2015).

While there have been 8 previous vehicle attacks in the United States since 2000, the attack in New York City on October 31st, 2017 was the first one with at least 4 fatalities.  However, the 2015 attack in Las Vegas had more total casualties (including injuries).

Other cases with fewer than 4 people killed.

Here are some other case

Munice, Indiana, September 1, 2018: “The Muncie Police Department provided two cell phone videos from separate angles that showed a white Dodge Charger plowing into the crowd. Childress first backed out of a parking spot as someone on foot banged on the car and cursed. But instead of exiting the lot, Childress’s car lurched forward. Three people were struck, knocked off their feet and thrown into the concrete wall of the building. The car continued forward, driving over a parking block. As the victims got back to their feet, the car backed out and fled the scene.”

Times Square, NYC, NY, September 4, 2020: “The car is seen driving away after one of the officers closes the rear door for one of the passengers. Fox 5 reported that officers had asked the driver to move the car through a route under the Marriot Hotel to avoid conflict with the protesters. The driver ignored the request and instead drove into the crowd, the station reported.”

Trier, German, December 1, 2020: “A man zig-zagged an SUV at high speed through a pedestrian zone in the southwestern German city of Trier on Tuesday, killing five people, including a 9-month-old child, and seriously injuring more than a dozen, officials said. The driver, identified as a 51-year-old German man born in Trier, was arrested at the scene and the vehicle was impounded, Trier police said.”

Manhattan, New York City, New York, December 11, 2020: “At least six people were injured after a car drove into a crowd of protesters in Manhattan on Friday, according to the New York City Police Department. . . . The New York Fire Department says six people were taken by ambulance to local hospitals. Police and fire officials said the injuries didn’t appear to be life-threatening.” Update put the number injured at seven.

Ontario, Canada, June 8, 2021: “A man driving a pickup truck jumped a curb in Canada’s Ontario province and slammed into a Muslim family, killing four members and seriously wounding another in what police described as a targeted anti-Islamic hate crime. A 20-year-old man wearing a vest “like body armor” fled the scene of the carnage Sunday evening, but was arrested at a mall about four miles from the intersection in London, Ontario, Detective Superintendent Paul Waight said Monday. Nathaniel Veltman, of London, faces four counts of first-degree murder. Police said he did not know the victims.”

Show Low, Arizona, June 19, 2021: 10 injured after pickup truck slams group of bicyclists; suspect shot, police say. “More than a half dozen people were critically hurt in Arizona Saturday morning after police say a man slammed a full-sized pickup truck into a pack of cyclists taking part in a charity race to raise money for a local Christian school.”

There are also a lot of car accidents that weren’t conscious attempts to attack people.

Stillwater, Oklahoma, October 24, 2015: Four people were killed and more than 40 injured when a drunk woman drove into a homecoming parade at Oklahoma State University. 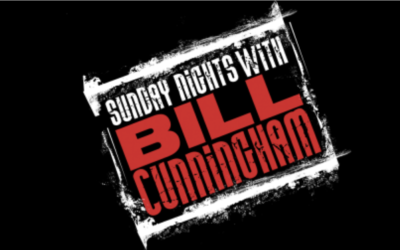 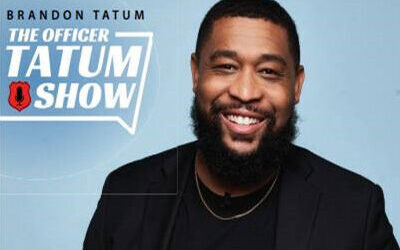 On the Officer Tatum Show: If gun control works, why doesn’t it seem to work to stop these mass public shootings?

On the Michigan Talk Network with Steve Gruber: Is the economy heading into a recession?

Dr. John Lott talked to Steve Gruber on the Michigan Talk Network about a potential recession in the U.S. economy. (Tuesday, July 12, 2022)