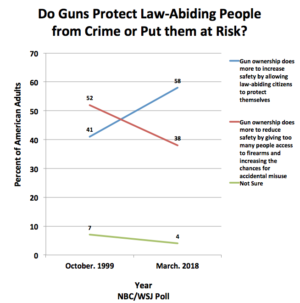 NBC/WSJ (question 14 on page 12) have a new survey by the Democratic polling firm Hart Research, and it finds that Americans are much more likely to view guns as making them safer than they were 20 years ago.

The results show a very similar pattern to that found by Gallup in their survey from 2000 to the end of 2014.…

On CNN’s Michael Smerconish for The Gun Debate: Aiming for Facts 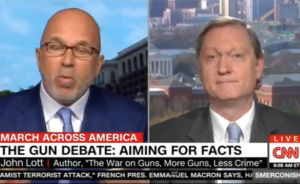 Murder and homicide rates before and after gun bans

UPDATE: CPRC Original Research: All but two of the 25 worst mass public shootings, 59 of the worst 67, occurred outside the United States

Worth Watching: On Turkish TV’s WORLD: Commenting on the DC Gun Control March 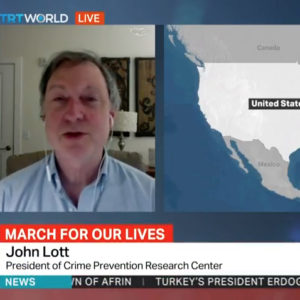 Dr. John Lott joined TRT WORLD TV to discuss the “March for Our Lives.” The interview covered a broad range of topics from background checks to assault weapons bans.
(Saturday, March 24, 2018, from 4:06 to 4:12 PM)

At Fox News: “March for Our Lives: Gun control ideas sound good, but are deeply flawed and won’t save lives”

Dr. John Lott has a new piece up at Fox News on the “March for Our Lives” demonstration.  The new piece starts this way.

America continues to mourn the 17 people killed in a mass shooting at Marjory Stoneman Douglas High School in Florida last month. There is an understandable emotional desire to “do something” in response – but without evaluating what the “something” will actually accomplish. 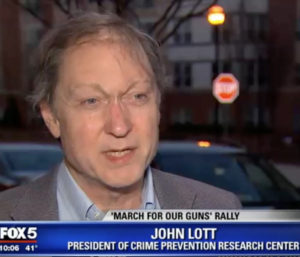 With the “March for Our Lives,” how monolithic are young people on gun control issues? 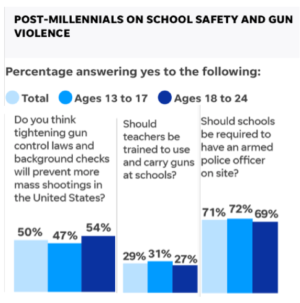 If you listen to CNN or MSNBC, one would think that all young people have the same views on this topic.  It isn’t obvious that these young people know that much about guns or gun control, but they are deeply involved in the current debate.  A USA Today survey from March 14 to 20, 2018 surveyed 1,112 young people online.  … 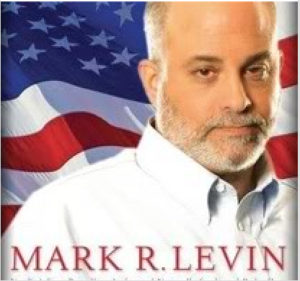 Mark Levin read our latest op-ed from Fox News on his national radio show.  The op-ed discussed what impact that Omnibus-spending bill would have on gun control, and it was titled “The Second Amendment rights of more than 4 million Americans are at risk thanks to Republicans in Congress.”

Mark Levin’s show is heard by over 7 million people.…

At Fox News: The Second Amendment rights of more than 4 million Americans are at risk thanks to Republicans in Congress

Dr. John Lott’s newest piece at Fox News talks about the gun control parts of the Omnibus-spending bill.  Here are some comments by four congressmen on these problems.  The piece starts this way:

Congressional Republicans are jeopardizing the Second Amendment rights of 4.2 million senior citizens. At the same time, they have voted to funnel tens of millions of dollars to gun control organizations and support other actions that Democrats will love. 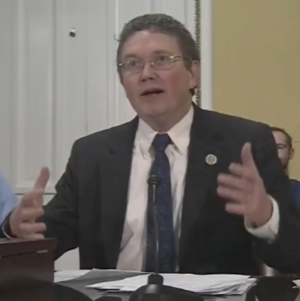 Youtube banning videos that promote the sale of firearms and accessories 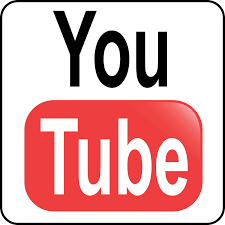 “YouTube doesn’t allow content that encourages or promotes violence or dangerous acts that have an inherent risk of serious physical harm or death…” said a letter from Youtube to Spike’s Tactical that the gun manufacturer posted on Facebook. “The only depictions of such activities that we may allow need to be educational or documentary in nature and shouldn’t be designed to help or encourage others to imitate them… Please be aware that you are prohibited from accessing, possessing or creating any other YouTube accounts.”

This attempt to control what information that people receive is much broader and it is discussed in a recent op-ed that we had available here.…