Media bias on NBC’s Chicago PD: telling permit holder threatened by gang members to leave his gun at home, when he doesn’t he is killed 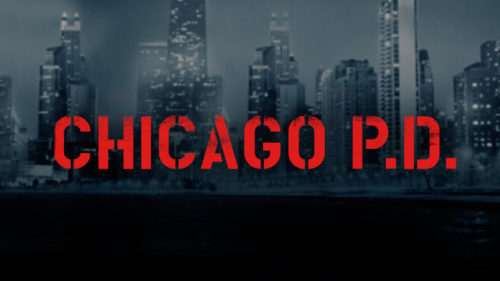 Bias:NBC’s Chicago PD. Police tell permit holder, a small businessman, threatened by gang members to leave his gun at home, when he doesn’t he is killed. Implies if the man had left his gun at home,he wld still be alive.Yet, a gun is the safest course of action against a criminal pic.twitter.com/AUk8tm0S7T

There is no discussion about the fact that having a gun is the safest course of action to follow when someone is confronted by a criminal.  No discussion about how the police can’t be there all the time to protect the individual.  The only thing that the episode indicates is that if the man had only followed the officer’s advice and not had a gun with him, he would still be alive.

Putting aside the statistics on these issues, here are some real-life stories about defensive gun uses with permitted concealed handguns in Chicago and elsewhere.

Unfortunately, CBS also has a recent episode of Hawaii 5-O that is biased against permitted concealed handguns (see here). Other examples of media bias on TV shows are available here, here, here, and here. 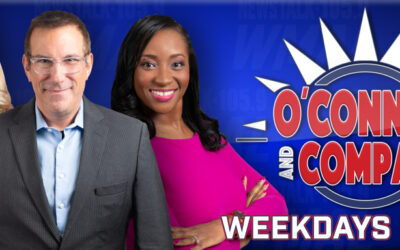 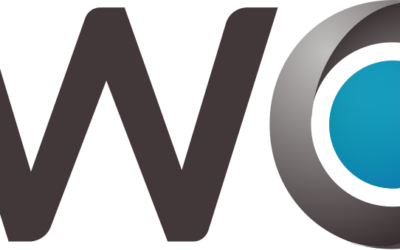