At National Review: “The Gun-Ban Fetish: Banning guns invariably leads to an increase in the murder rate”

Dr. John Lott has a new op-ed at National Review responding to Bret Stephen column in the New York Times that calls for repealing the Second Amendment.  His piece starts this way:

Is support for gun ownership and the Second Amendment a “fetish”? Bret Stephens, a New York Times columnist, sure thinks so. 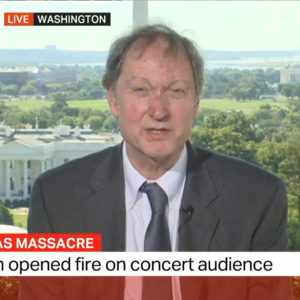 Dr. John Lott was again on Turkish World Television to discuss mass public shootings as well as the relationship between gun control and crime rates around the world.

This interview was particularly amusing.  After making several false claims about crime rates in the UK and other places, the interviewer was forced to say “Statistics aside…” before going on with a question about emotions.… 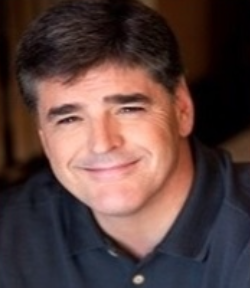 Dr. John Lott appeared on the Sean Hannity Radio Show along with the US Concealed Carry Association’s Tim Schmidt to talk about the false claims in the gun control debate.

Sean Hannity’s show is heard by over 12.5 million people.

Debate: Turkish World Television on the influence of the NRA and also gun control’s impact on mass public shootings 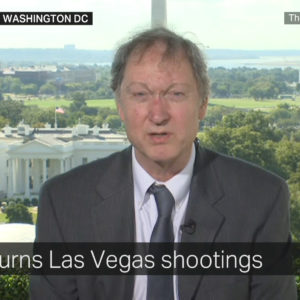 Dr. John Lott, president of the Crime Prevention Research Center, and Borzou Daragahi, a senior editor at Buzzfeed News, debated the influence of the NRA and also gun control’s impact on mass public shootings. The discussion starts at 3:15 into the video.

— Opensecrets.org information on Bloomberg’s donations to federal House and Senate campaigns for the 2013-14 and 2015-16 campaign cycles are available here: 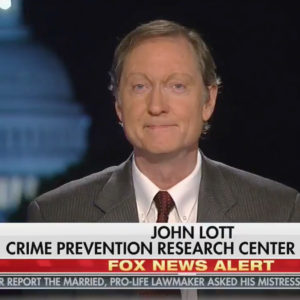 WELL WORTH WATCHING: Dr. John Lott and Robert Massi talked to Sean Hannity about the impact of gun control on crime rates.  The first part of the segment examines John Lott’s research on guns and crime.

The one note that we would have added to Hannity’s discussion on the graphs was that the UK’s homicide rate only started to decline after a very large increase in the number of police.… 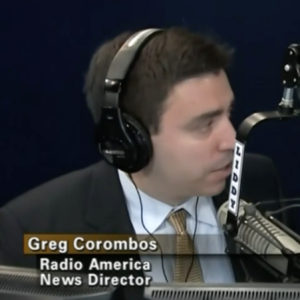 Dr. John Lott talked to Greg Corombos, the News Director at Radio America, about  the different gun controls laws that are being raised this week.  They discussed everything from universal background checks to no-fly lists to stop people from buying guns to banning people who need help on their finances from owning guns.…

In The Hill: “Background checks do not diminish crime rates, but can increase them”

Dr. John Lott has a new op-ed at The Hill that discusses the huge push after the Las Vegas attack for background checks on private transfers.

After the horrific Las Vegas attack, it is understandable that people feel an urgent need for action. For Democrats that means pushing “universal” background checks, checks on any private transfer of a gun.

On the Jim Bohannon Show to discuss the Las Vegas Shooting

Dr. John Lott talked to Jim Bohannon about the push for new gun control and some of the myths about guns in the wake of the Las Vegas shooting.

Jim Bohannon’s show is heard by over 2.75 million people.

On the Sean Hannity Radio Show to discuss the push for new gun control regulations, debate over mental health

Dr. John Lott was on the Sean Hannity Radio show for an hour about the push for new gun control after the Las Vegas shooting.  The discussion covered everything from universal background checks to mental health issues.

5:05PM ET – John Lott, President of the Crime Prevention Research Center, who also wrote the book More Guns Less Crime, will address the misunderstandings of guns and gun misuse and abuse, Pat Gesualdo, Founder and CEO of the D.A.D., will address the mental health aspect of mass shootings and crime, and Nicholas Irving, a former US Army Ranger, special ops sniper and author of The Reaper, can speak to the bump stock and weapons modifications, supposedly used by Steven Paddock when he attacked the Route 91 Harvest Festival. 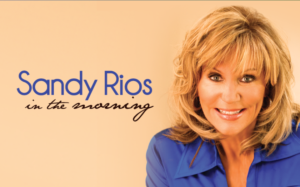 Dr. John Lott talked to Sandy Rios on her national radio show to discuss the Las Vegas shooting and the misinformation put out by gun control advocates.