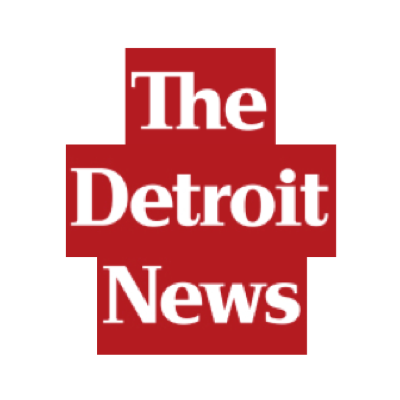 Dr. John Lott has a new op-ed in the Detroit News on how incredibly law-abiding concealed handgun permit holders are. This piece looks at recent claims by public health researchers that those who have guns tend to drive more dangerously.  The piece starts this way:

Concealed handgun permit holders have long been known to be extremely law-abiding. There is no question that you’re safer around permit holders. That holds true even on the road.

But the New York Times would have people believe that permit holders drive like maniacs. The story earlier this year was based on numbers from Michael Bloomberg’s group The Trace, which claimed that in 2016 there were 620 news stories concerning road rage by people with guns. This is reportedly up from 247 in 2014 — coinciding with a sharp increase in the overall number of permit holders. The Trace also pointed out that a couple states with a lot of concealed handgun permit holders (Florida and Texas) also had more road rage incidents.

More news coverage of road rage events doesn’t necessarily mean there are more incidents. It might be nothing more than the media interest in these stories have changed over time. There was also absolutely no attempt to link these news stories to concealed handgun permit holders. News stories will state if a permit holder had committed a crime, so the lack of mentions is telling, but not something that they considered.

Texas has released 2016 data on the rate of reckless driving by permit holders, but not the rate for the state as a whole. While the comparison is only suggestive because enforcement rates can vary across states, Michigan non-permit holders are three times more likely to drive recklessly than Texas permit holders.

Permit holders are overwhelmingly male, so one might expect them to engage in more reckless driving. Men are much more likely than women to drive recklessly or under the influence. Permit holders are slightly older than average, but the difference is not dramatic.

Until now, researchers have only been able to guess at whether permit holders were more reckless than other drivers. One study from 2006, that was recently covered by the New York Times, asked people whether they’d had a gun in their car at least once over the past year. They then asked respondents if, in the last year, they’d made an obscene gesture or driven recklessly. At no point did the survey ask people if they had a concealed handgun permit, or if a gun was in the car at the time of the reckless driving.

Remarkably, that same survey supposedly showed that political liberals were much more likely to engage in road rage. But neither the authors nor the media seemed to take an interest in that finding. . . .