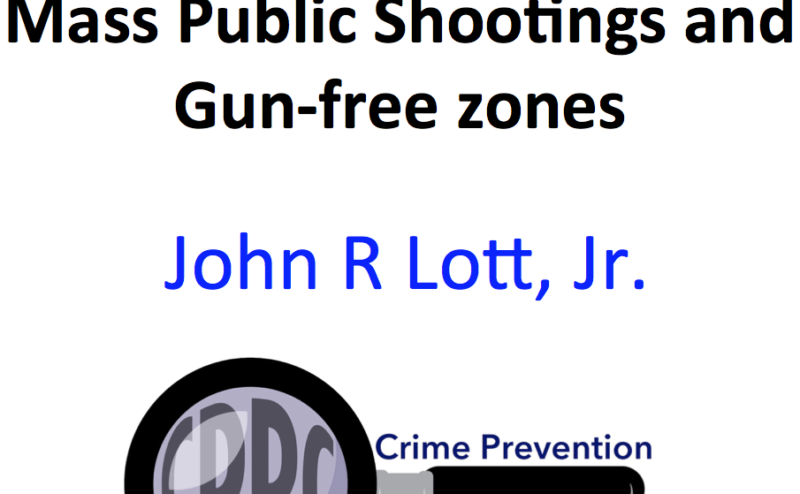 Dr. John Lott gave a talk on the Crime Prevention Research Center’s on Mass Public Shootings and Gun-free zones. Unfortunately, the first few minutes of the beginning of the talk is missing. The first reference is to a quote from former President Obama that if guns stop mass public shootings, the US shouldn’t have any mass shootings. Beyond Lott’s response to that point in the video, a list of mass public shootings that were stopped by concealed handgun permit holders.  The slides in the talk are based on information in his book “The War on Guns.” 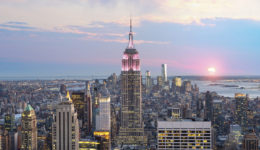 At New York City’s Monday Meeting: Discussing the Deep State at the Department of Justice 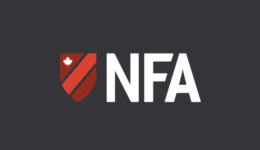 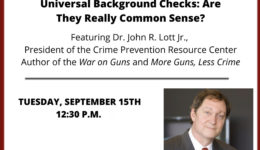