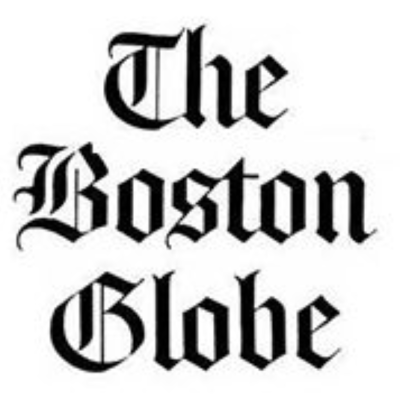 This letter wasn’t published, but it was sent to the Boston Globe after an op-ed by Comedy Central’s Jordan Klepper claiming support for background checks on private sales of guns.  The piece also makes bizarre attacks on gun owner’s “masculinity.”

Do some surveys show 80 to 90 percent support for background checks on private purchases of guns?  Yes, but surveys show a dramatic fall in support when it comes to specific bills that would actually create such reform.  Voters have shown little enthusiasm when presented with ballot initiatives.   Take Michael Bloomberg’s two initiatives last year.  In Maine, he outspent his opponents by over six times but still lost the vote by 4%.  In Nevada, he spent an incredible $35.30 per vote — three times more than his opponents — and won by just 0.8%.

Klepper paints gun controllers as advancing “constructive policy” dedicated to saving lives.  Opponents, he writes, are too preoccupied with holding on to their “masculinity.”  But Klepper ignores research showing that women and the elderly as well as poor blacks who live in high crime urban areas benefit the most from owning guns.  Adding expensive background check fees, as Klepper would like to do, puts guns out of reach for many poor individuals who need protection.