Dr. John Lott talked to Steve Gruber on his statewide radio show about 10 different gun laws that are being considered by Michigan lawmakers.

On the Lars Larson Radio Show: false claims by New York Times on the behavior of concealed handgun permit holders 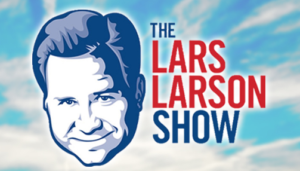 In The Hill newspaper: “Guns on campus is progressive academia’s straw man”

Dr. John Lott has another new piece in The Hill newspaper on academics concerns about guns on college campuses. The piece starts this way: 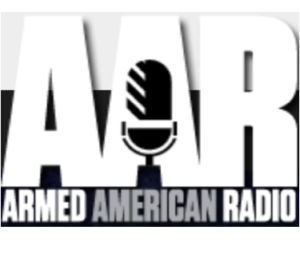 Dr. John Lott talked to Mark Walters on his national radio show about a range of issues from stopping mass public shootings to Michael Bloomberg’s push for more gun control. 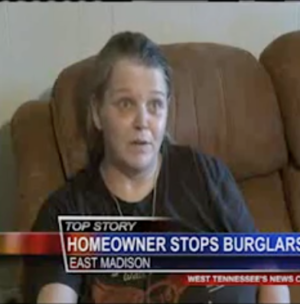 Beech Bluff, Tennessee — Elsie Lee was faced with five burglars who busted down her door.  By the way, suppose that this woman had to actually fight it out with these five men.  How many bullets might she wish that she had?  From WBBJ Channel 7 in Jackson, Tennessee on May 16, 2017.…

On the Bill Martinez Radio Show: the heavy geographical concentration of murders and the Manchester bombing 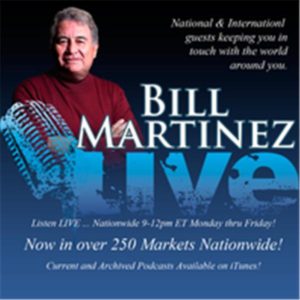 Dr. John Lott talked to Bill Martinez on his national radio show about the heavy geographical concentration of murders and the Manchester bombing. 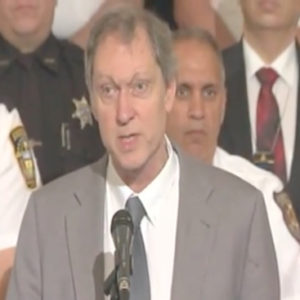 Dr. John Lott gave the keynote speech at a rally in Harrisburg, Pennsylvania on Monday, May 22.  While the talk was only about 9 minutes, he discussed a range of issues from the views of police to gun ownership, how crime rates change after gun bans, and background checks on the private transfer of guns.  … 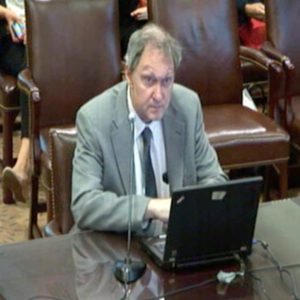 Pennsylvania House State Government Committee – at the invitation of the committee’s chair, Representative Daryl Metcalfe, Dr. John Lott discussed the issue of gun free zones in schools before a well-attended hearing by state representatives.  Because of comments during the hearing by Democrat Representative Mary Jo Daley, Dr. Lott offered to debate whoever she was able to convince to participate.…

The number of concealed carry permits in the United States has topped 15 million over the last year, according to data collected by the Crime Prevention Research Center.

That’s the largest one-year increase ever in the number of permits issued, according to the research center.

Five public defensive gun uses over four days in May

A 23-year-old man attempting an armed robbery was shot by the victim Tuesday afternoon in the city’s Feltonville section, police said.

The attempted robbery occurred shortly before 2:40 p.m. in the 4800 block of Palethorp Street. The victim, a 25-year-old man, was licensed to carry a firearm and shot his assailant in the left groin, police said.