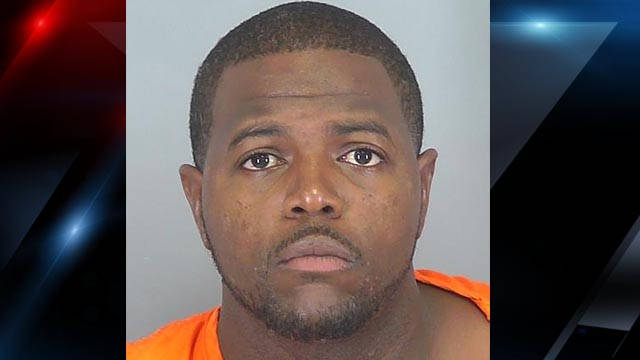 After the massacre in Orlando, Florida, there is the question of how to stop mass public shootings.  Unlike Florida, South Carolina allows people to carry permitted concealed handguns in Nightclubs.  If the attack wasn’t stopped, it would have gotten national news coverage.  As it is, the attack has only gotten local news coverage.  We have collected many other cases where permit holders have stopped what would have been mass public shootings.   This report from WIS TV (Fox):

The shooting happened around 3:30 a.m. at Playoffz nightclub on Inman Road in Lyman.

Deputies said 32-year-old Jody Ray Thompson pulled out a gun after getting  into an argument with another man and fired several rounds toward a crowd that had gathered out in front of the club.

“His rounds struck 3 victims, and almost struck a fourth victim, who in self-defense, pulled his own weapon and fired, striking Thompson in the leg,” Lt. Kevin Bobo said.

Bobo said the man who shot Thompson has a valid concealed weapons permit, cooperated with investigators, and won’t be facing any charges. . . . . 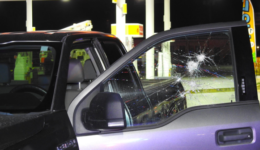