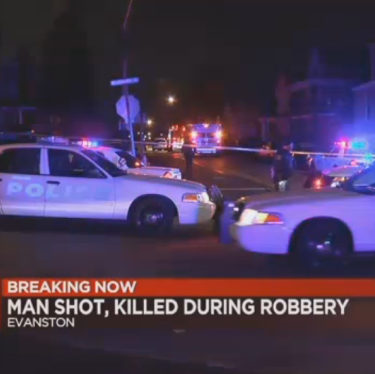 A Calumet City resident prevented a gunmen from robbing him by pulling out his gun and firing it at the would-be robber, Midlothian police reported.

A witness said he heard people arguing outside, heard four or five gunshots and saw a man running through back yards heading south on Turner Avenue, according to police. . . .

He “produced a firearm, pointing it at the EMT first responders,” Jensen wrote.

Hunt [an EMT], who has a concealed firearms license, was carrying a gun.

“Logan City detectives and State Crime Lab technicians are still piecing together the sequence of events,” Jensen wrote, “but it is believed there was an exchange of gunfire, followed by a rapid retreat of all personnel to positions of cover.” . . . 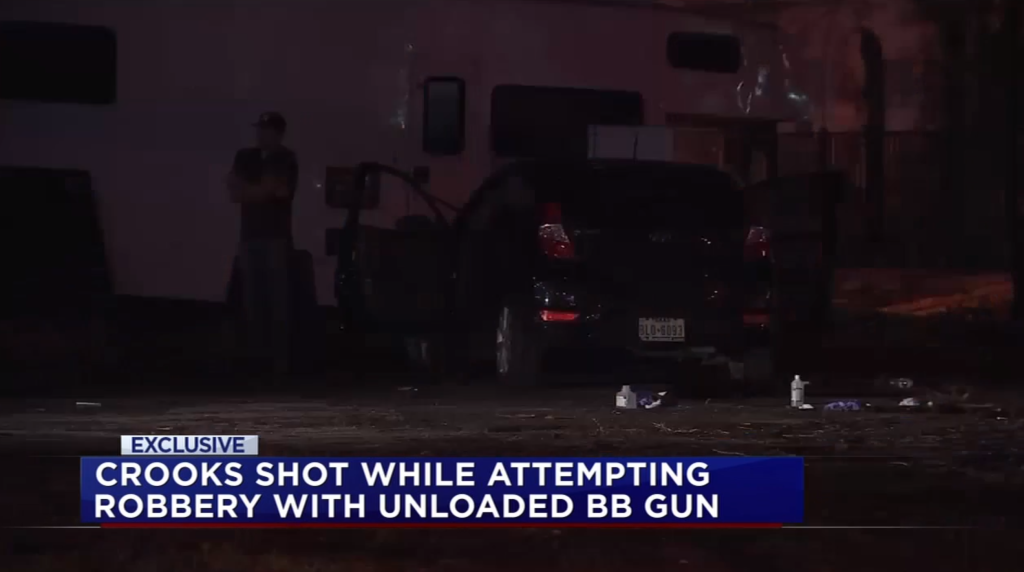 . . . It was the end to a night out that a group of people and then men who tried to rob them never expected.

“He plugged him, boom, boom, in the chest,” said one of the four victims, who did not want to give his name.

The man said he, his brother and two women were about to leave a parking lot near the bars along Washington Avenue and Jackson Hill just after 2 a.m. when two men with handguns walked up to their car.

When the suspect slapped the items out of his hand, the victim says his brother got out of the car and shot the would-be robber twice in the chest. . . .

Officers responded to Jonathan Avenue near Fernside Place near Walnut Hills High School about 11:30 p.m. after receiving a report of a shooting, said Captain Russ Neville, the night chief.

When police arrived, they said they a preliminary investigation determined a teen gunman tried to rob one of two contractors rehabilitating a home when the contractor walked outside to retrieve equipment from a van. The contractor turned over his wallet.

The second contractor came to the front door and saw what was occurring, Neville said.

The gunman tried to rob him of his wallet, too, but the man – who has told police he has a permit to carry a concealed gun – pulled out his firearm. . . . 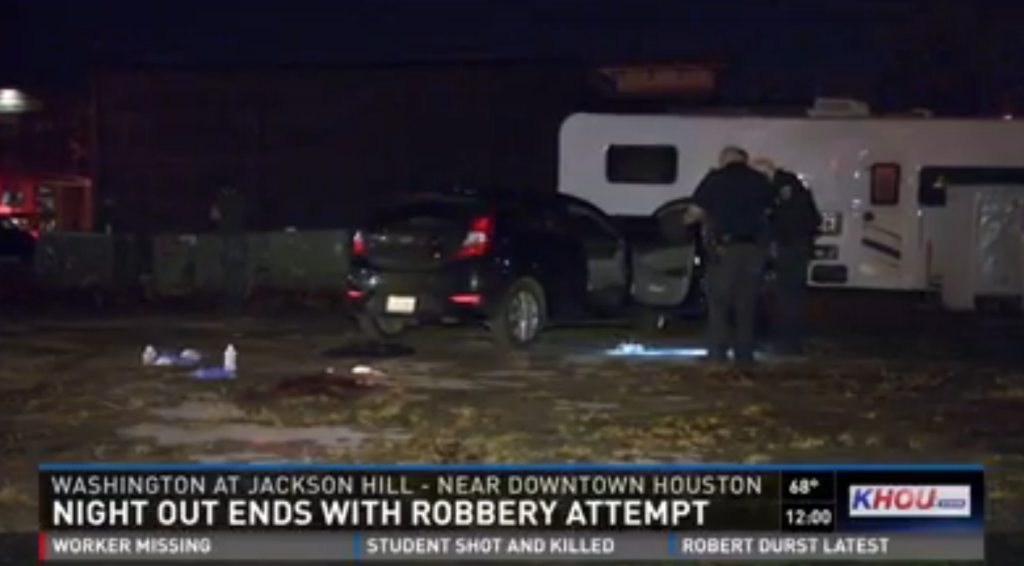