Between 1996 and 2013, 991 police officers have been killed in the line of duty. These public servants put their lives on the line to protect Americans. Their deaths should concern everyone, including public health researchers. But researchers’ dislike of guns may be clouding their judgment, and a new study, which claims that more police were feloniously killed in states with more guns, mistakenly concludes that private gun ownership causes police deaths.

The study, which was announced last week and is forthcoming in the American Journal of Public Health, received extensivenational and international news coverage.  But if the researchers hadn’t left out controls used by everyone else for this type of empirical work, they would have gotten the opposite results from what they claimed.

Previous research has done just that.  And it has found that concealed handgun permits lead to fewer police deaths. The authors offered no explanation for the new study’s unorthodox approach.

A couple of simple examples show why other studies on crime take into account these factors. 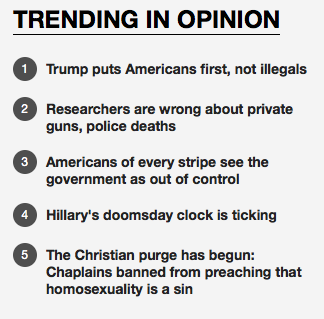