Why have a concealed handgun at a restaurant?: 23-year-old National Guard member stops three armed robbers at a Sonic restaurant 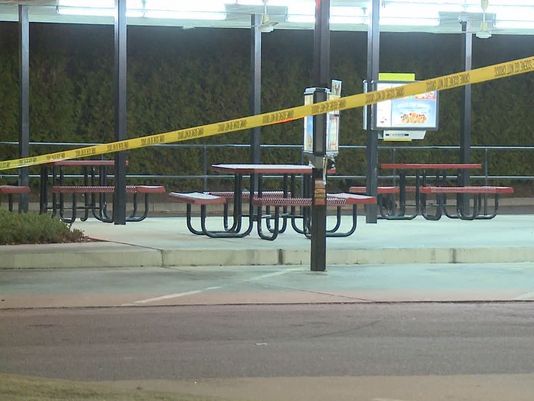 From WXIA TV (Channel 11) in Atlanta:

It happened at the Sonic in the Belvedere Plaza shopping center near the intersection of Memorial and Columbia drives.

. . . the victim, Joseph Toombs, was waiting in line at the drive-thru when he saw three suspects approach him on foot. At least one suspect was armed with a gun.

Police said Toombs pulled out his own gun and shot at the suspects, striking 19-year-old Kenneth Brayboy. Brayboy was taken to Grady Memorial Hospital in critical condition; he later died. . . .

Previously, the CPRC had written about Sonic’s comment about open carry at their restaurants. 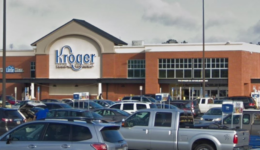 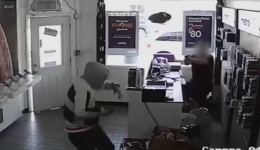