Sometimes racial discrimination is occurring and should be pointed out, but sometimes false information is being used to unjustifiably inflame concerns. The claims being put forward by Slate and Pro Publica are simply very misleading. From Slate:

Could higher rates of crime commission by black teens relative to their white peers explain that difference? . . . The data suggest that the answer is no. . . . it looks like black Americans are between two and three times as likely to commit a violent crime as white Americans. But even assuming that black male teenagers are three times as likely as white teenagers to legitimately threaten the life of a police officer doesn’t explain why they’re twenty times more likely to be killed by police.

For the sake of argument, let’s assume that the material in the first quoted paragraph is correct. But it doesn’t make a lot of sense to look at rates of killings by police of young black and white men but then compare it to violent crime for all blacks and whites. If you look at offender data and assume that 92 percent of murders are committed by males, you find that young black males were about 8 times more likely to commit murders than similarly aged white males. However, a lot of murders occur where the offender isn’t identified and that this problem is greater for gang related murders. To try to deal with this, we have made some calculations using victim data. Adjusting the data by the rate that blacks and whites kill members of their own and other races, young black males were 9 times more likely to commit murders than similarly aged white males. (Click on figures to enlarge the calculations made here.) 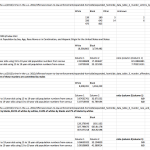 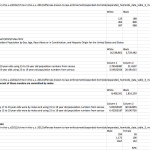 — Pro Publica acknowledges that police-involved death data is not complete. But there is a systematic bias in what data is missing. Generally most of this data is collected from urban areas. Obviously most deaths occur there, but these areas also tend to be heavily black.  The percent of the population that is black in areas reporting justifiable police homicides were 50.3 percent more black (17.8/11.8) than those jurisdictions that didn’t report these homicides. 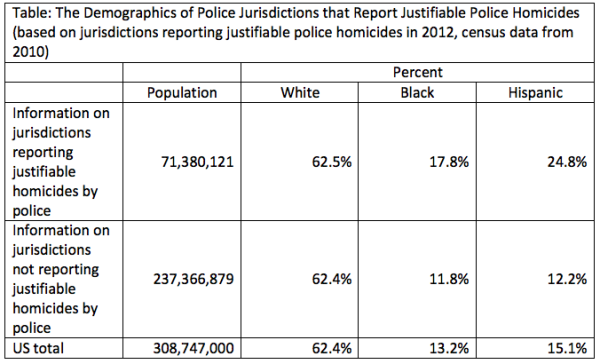 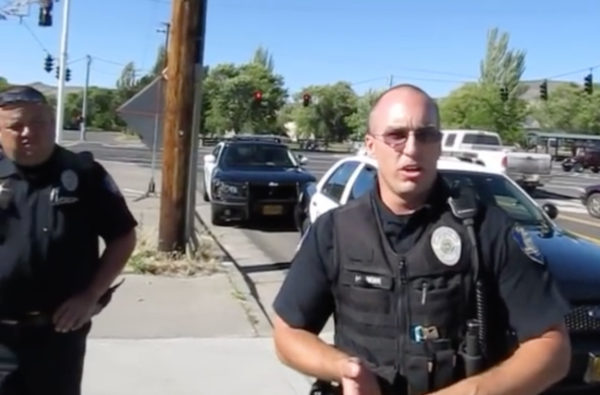 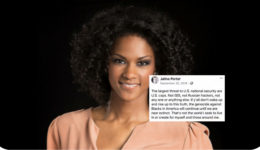