A related piece in Investors’ Business Daily starts this way:

Last month, when an 86-year-old Crestwood, Ill., man decided to visit his local phone store, he arrived to find a robbery underway. After staying outside to keep others from entering the store, he saw the suspect fleeing through a back door. He pursued the suspect, legal firearm in hand, stopped him, then held him until police arrived to make the arrest.

The actions of the unidentified law-abiding citizen were made possible by Illinois becoming the 50th and final state to enact a concealed-carry law, legislation that, as it has done nationwide, coincides with a precipitous drop in the Chicago crime rate.

Chicago Police Superintendent Gerry McCarthy, at a recent city council hearing, reported the good news of less crime. He credited better police work, but there’s another factor McCarthy left unstated — the increase in the number of pistol-packing permits that let citizens defend themselves, their families and their neighbors. The law has left criminals uncertain of who might be able to shoot back. . . . 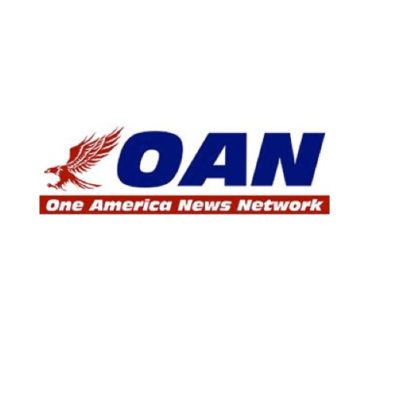