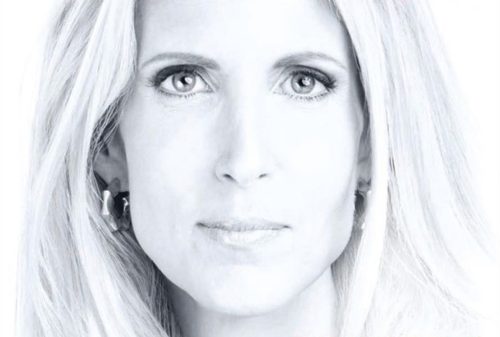 You can tell the conservatives liberals fear most because they start being automatically referred to as “discredited.”  Ask Sen. Ted Cruz. But no one is called “discredited” by liberals more often than the inestimable economist John Lott, author of the groundbreaking book More Guns, Less Crime: Understanding Crime and Gun Control Laws

Some nut Dutch professor produces dozens of gag studies purportedly finding that thinking about red meat makes people selfish and that litter leads to racism — and no one bothers to see if he even administered questionnaires before drawing these grand conclusions about humanity.

But Lott’s decades-long studies of concealed-carry laws have been probed, poked and re-examined dozens of times. (Most of all by Lott himself, who has continuously re-run the numbers controlling for thousands of factors.) . . .